Hummer Blows and Gas cutter, the strength of the ATM machine turned down the thieves dreams.Read full news 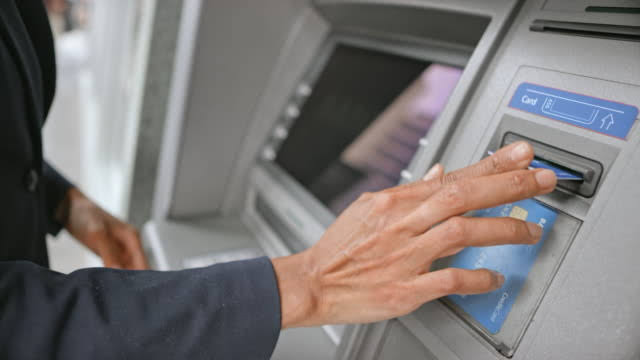 Bharatpur: Miscreants tried their best to rob an ATM machine in Rajasthan’s Bharatpur district, but they did not get 20 lakhs. They had to run back empty handed. Actually, miscreants cut the ATM machine of State Bank of India in Ujjain police station area with a gas cutter at night. The miscreants tried hard to break the rack of the machine for two whole hours. But the cash of 20 lakh kept in the machine was saved.

The ATM machine of SBI Bank was raided on Bayana Road of Ujjain  town When the bank is closed, the shutter of the ATM booth is also closed. Last night, miscreants robbed the ATM machine at around 12 o’clock Then at 1.45 pm Creta reached by car and started looting the ATM booth According to the information, 4 crooks were sitting in the Creta car A miscreant got out of the car and sprayed the CCTV camera inside the ATM booth at the booth gate. Then the miscreant broke the shutter with Saria. After entering, he sprayed another CCTV camera and machine sensors.

Meanwhile, he tried hard to cut the machine with a gas cutter. But could not break the cash rack. At about 3:30 a.m., three villagers passed through this road. When the matter came to the attention of the villagers, the miscreants attacked them. The miscreants ran away after the noise. After getting the information, the police reached the spot and informed the bank officials about the matter. On reaching the scene of the incident, the bank officials found that the miscreants could not break the rack of the machine due to which the cash was saved.

Ujjain  police station in-charge Punjab Singh told News Today that the accused are being searched. However, bank officials have expressed suspicion that some notes have been burnt in an attempt to cut off the gas from the racks. According to him, it will be known only after the investigation how many notes are safe.