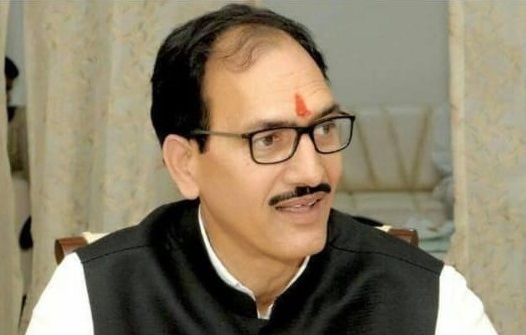 The Income Tax Department raided the house of the former Congress MLA today.

The house of Congress MLA Joginder Pal, From Boha in Pathankot district a farm house and a crusher were raided by the Income Tax Department team.Former MLA was often in limelight during his tenure. He was a big businessman of sand from sometime he was on the target of Income Tax Department .They we’re keeping a watch on his action like his sources of Income and his income accumulated during his tenure.

The raid was first conducted at Sujanpur where Joginder Pal’s house is located on today Friday morning.after which his crusher and farm house were raided.The team deployed security personnel outside his residence, so that no one could go in and out.

According to media reports, the house of the former MLA’s relatives are also being raided by the team.Team also raided a leader of Pamma village as he was close to MLA.It is being told that the raid took place  in village Pamma at 6 am, while another team raided a private hospital in Sujanpur at around 8 am.

It is being told that the income generated by the former MLA during his tenure and its sources were subject to income tax for a  long.