Kangana Ranaut hit the headlines by wearing a 600 rupee saree 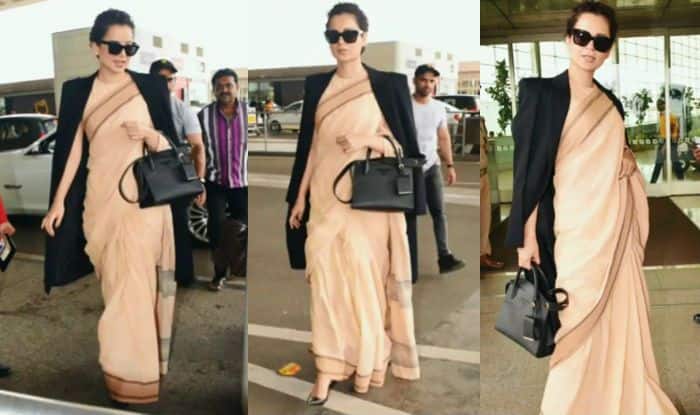 The actress has posted a story on her official Instagram account in which she is seen in a saree. Open hair is completing her look with this saree. Along with this post, he has also mentioned the price of the saree. The actress said that the price of the saree she is wearing is only 600 rupees. However, the price of the bag he carried with it is said to be 3.5 lakh rupees.
In this story, she wrote in the caption, ‘I bought this saree from Kolkata for 600 rupees. Style is not a slave to any international brand. Become a nationalist…promote yourself. Every work you do should benefit the country. Buy local stuff…it feeds many families. Vocal for Local, Jai Hind.’