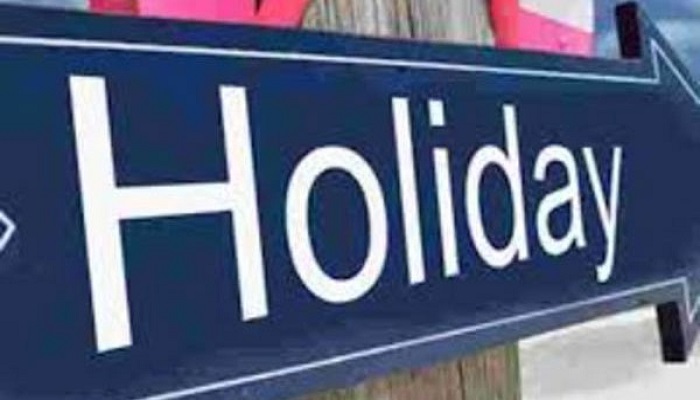 26 September holiday announced in Punjab and Chandigarh, schools and colleges will remain closed; Read the notification

In Punjab and Chandigarh, the holiday of September 26 has been announced by the Punjab government apart from the Chandigarh administration.

In fact, September 26 is Agarsain Jayanti, in connection with which the government has declared a holiday. See notification: 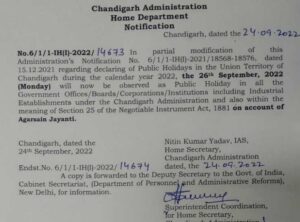