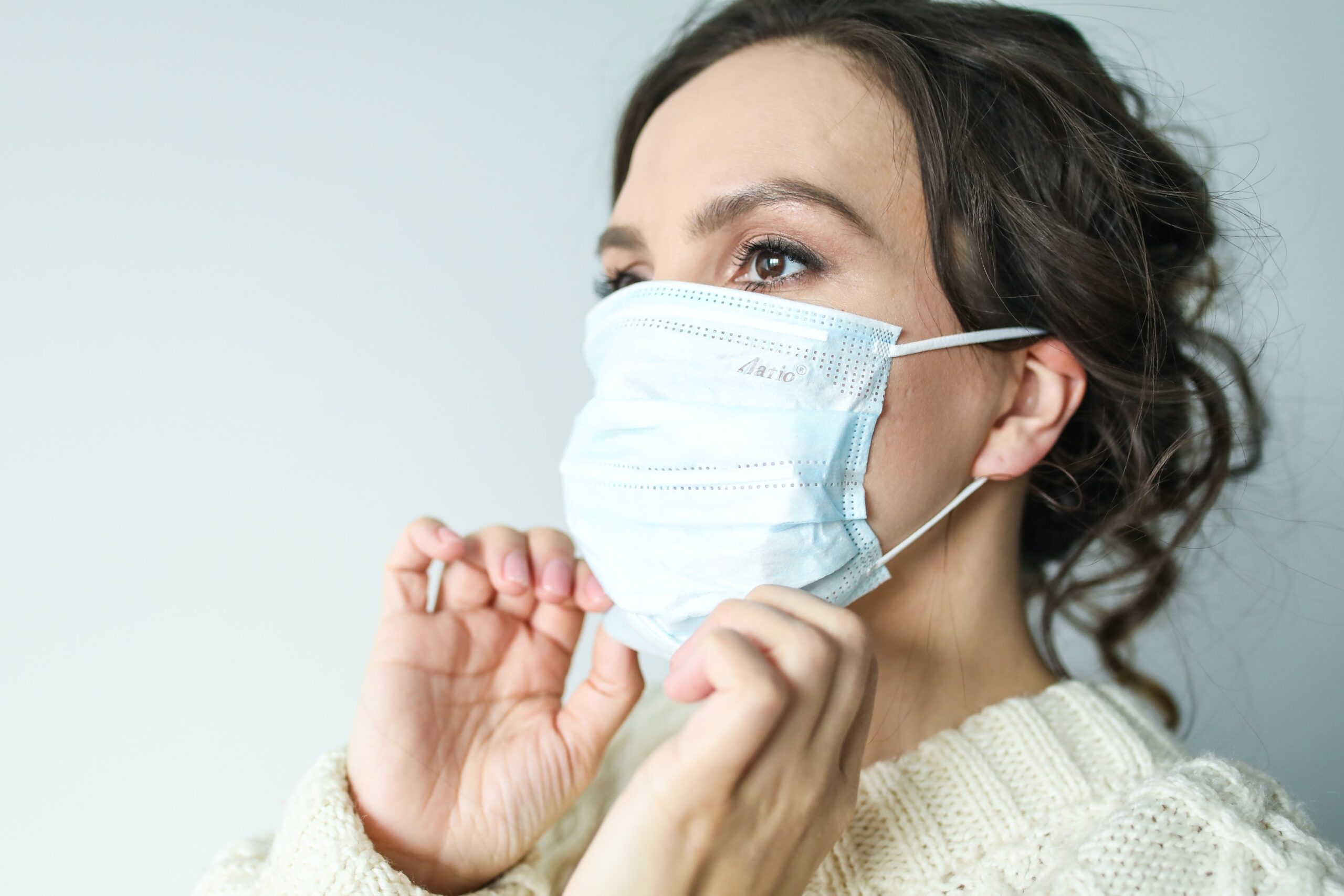 A fine of Rs 500 will no longer be charged for not wearing a mask in public places in Delhi. This decision was taken in the meeting of Delhi Disaster Management Authority.

This decision has been taken in view of the continuous decrease in covid-19 cases in the city. According to official documents released on the decisions taken in the DDMA meeting, the land of the three Covid care centers will be returned to the parent organization.
Which is Radha Swami Satsang, Chhatarpur, Sawan Kirpal, Burari and Sant Nirankari, Burari. Also, the services of contract workers in Covid hospitals will be extended till the end of the year.

The DDMA (Delhi Disaster Management Authority) meeting reviewed the Covid situation in the national capital and also reviewed the resources provided to the hospitals to deal with the corona virus infection.

Let it be known that in its last meeting held in April, the DDMA had made it mandatory to wear masks in public places and provided a fine of Rs 500 on those who violated it. Along with this, now the Delhi government will withdraw the order to deduct challan for not wearing a mask in public places.