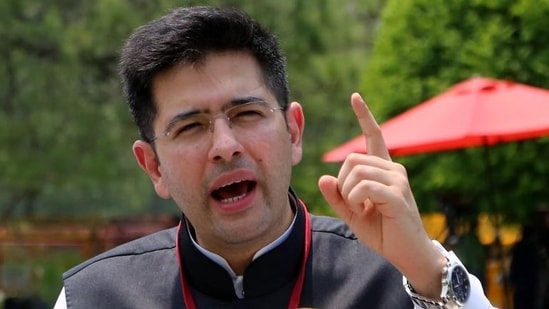 33-year-old Raghav Chadha is the youngest MP in the Rajya Sabha and is a chartered accountant by profession. After getting this post, he will now provide legislative oversight over policy-making decisions of the three Union Ministries and the Niti Aayog.

Chadha is an alumnus of the London School of Economics and was outspoken on economic issues like inflation and GST in his first session in Parliament in August this year.

Chadha’s involvement in the committee is a reflection of his own financial expertise. He is one of the seven Rajya Sabha MPs nominated by the party from Punjab.