Latestupdate:Alia and Ranbir blessed with baby. 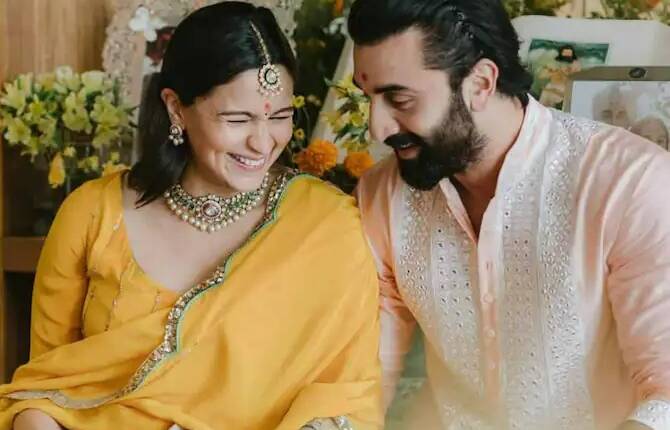 Mumbai: Bollywood is about to get a new heroine from the Kapoor family. Bollywood actress Alia Bhatt has become a mother. The actress has given birth to a baby girl at HN Reliance Hospital. Fans are also happy with Alia Bhatt and Ranbir Kapoor becoming the most loved couple of fans in Bollywood. Alia along with husband Ranbir Kapoor went to H.N. in the morning for delivery. Reliance Foundation had reached the hospital. Along with Alia, some members of the Kapoor family and the Bhatt family are also present  the hospital. Their fans are also eagerly waiting for Alia and Ranbir’s baby. However, the picture of the baby is not revealed yet. Ranbir Kapoor and Alia Bhatt are seen in the singing department at HN Reliance Hospital. On seeing the car of both of them in the hospital, people started congratulating them. Ranbir Kapoor was seen in a white outfit outside the hospital. It is being told that Alia and her daughter are in good health.