Major action by Punjab Police; In a week, 357 drug smugglers were arrested with drugs worth crores of rupees 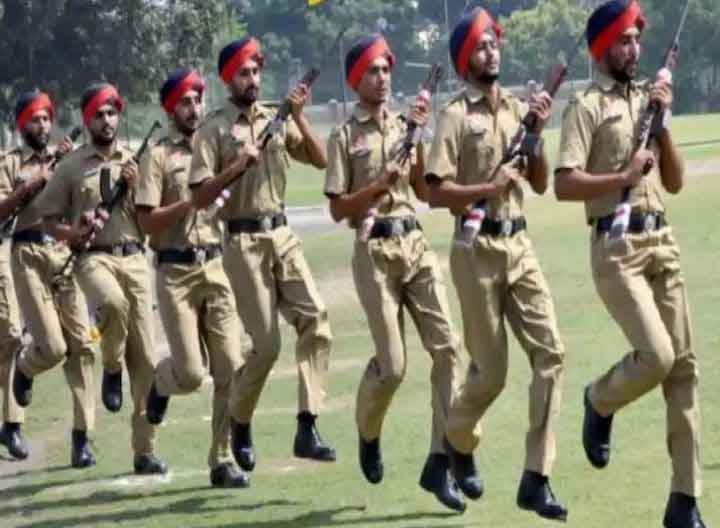 – The number of fugitives arrested under the campaign to arrest fugitives in NDPS Act cases reached 280.

– On the directions of Chief Minister Bhagwant Mann, Punjab Police is committed to eradicate the scourge of gangsters and drugs from the state.

During the war on drugs launched on the directions of Chief Minister Bhagwant Mann, the Punjab Police registered 269 FIs including 35 commercial cases under the Narcotic Drugs and Psychotropic Substances (NDPS) Act in the last one week. R. 357 drug smugglers/suppliers have been registered and arrested.

Inspector General of Police (IGP) Headquarters, Sukhchain Singh Gill, while addressing his weekly press conference here today, said that besides setting up roadblocks on sensitive roads across the state, the police conducted a cordon and search operation in drug-affected areas. 6.90 kg of heroin, 14.41 kg of opium, 5 kg of ganja, 6.44 quintal of poppy, 2.10 lakh tablets/capsules/injections/vials of pharma opioids and drug money worth Rs.4.81 lakh have been recovered in the week.

He said that 17 more fugitives were arrested in NDPS cases this week under the special drive launched on July 5, 2022 to arrest fugitives, making the total number of arrests 280.

It may be noted that Director General of Police (DGP) Punjab Gaurav Yadav had given strict instructions to all CPs/SSPs to thoroughly investigate the nexus of each case, especially in cases related to drug recovery. to do, even if it is only to recover a small quantity of drugs.

It is to be mentioned that along with Punjab Chief Minister Bhagwant Mann giving full permission to the Punjab Police to wage a war against drugs, extensive anti-drug campaigns have been launched to eradicate the scourge of drugs from the border state of Punjab. DGP has issued strict orders to all CPs/SSPs to arrest all known drug peddlers and identify sensitive drug trafficking spots in their jurisdictions. He also instructed the police chiefs to confiscate the property of all the arrested drug smugglers so that the illicit money can be recovered from them.