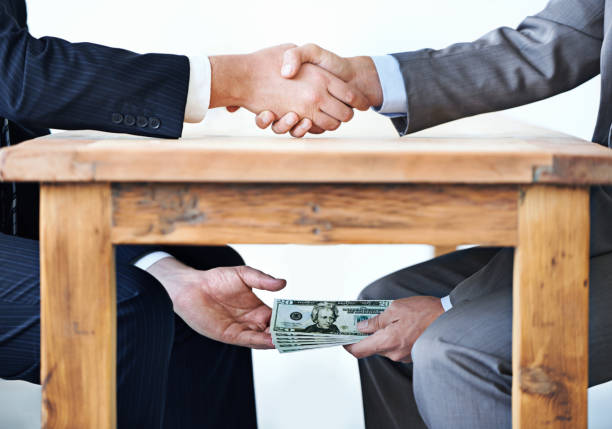 During the anti-corruption campaign by the Punjab Vigilance Bureau today, a Revenue Patwari has been arrested on the charge of accepting a bribe of Rs 3,500.

Giving information in this regard, the official spokesperson of the Vigilance Bureau said that Patwari Bhagwan Das has been arrested on the basis of a complaint filed by the complainant Balwinder Singh, a resident of village Ballaran, district Sangrur, on the Chief Minister Punjab online complaint number.

The complainant has alleged that the said Patwari took a bribe of Rs 3,500 in exchange for registering the transfer of his agricultural land.

He said that after examining the facts and evidences related to the said complaint, it was proved that the accused revenue officer had received this amount of bribe.

In this regard, Vigilance Bureau has registered a case under section 7 of Prevention of Corruption Act against the said accused in Patiala police station and started further action.