Meteorological Department Alert; Today there will be Heavy Rain in these areas 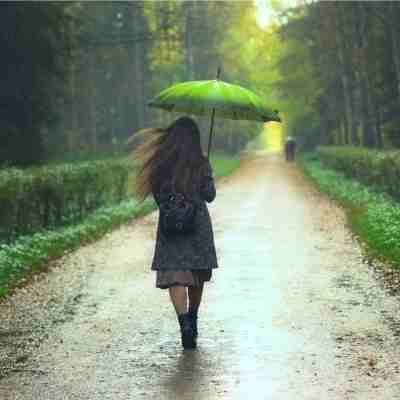 Meteorologicaldepartment alert; Today there will be heavy rain in these places

Monsoon in its last phase is raining heavily in many areas of the country including Delhi-NCR. Even today, the Meteorological Department (IMD) has issued rain warning in many states. The MID has predicted heavy rain in many states including West Bengal, Odisha, Jharkhand today.

The MID has forecast light to heavy rains over Punjab, northeastern states of Arunachal Pradesh, Assam, Meghalaya, Nagaland, Manipur, Mizoram and Tripura for the next two days.

It has been raining in many parts of the country including Delhi-NCR for the last four-five days. The Meteorological Department has predicted rain in Delhi-NCR today.

A cyclonic circulation is developing over Northeast Rajasthan and Uttar Pradesh to Madhya Pradesh, North Chhattisgarh and North Odisha to Northwest Bay of Bengal.

According to the forecast of meteorologists, the activity of monsoon is ending now. The direction of the moist air coming from the east direction will change to the west direction.

In such a situation, monsoon is on the way of farewell. In the next one to two days, the Meteorological Department may officially announce the departure of monsoon. However, the monsoon has soaked many areas in September.