Meteorology Department: Possibility of further increase in the cold in the coming days. 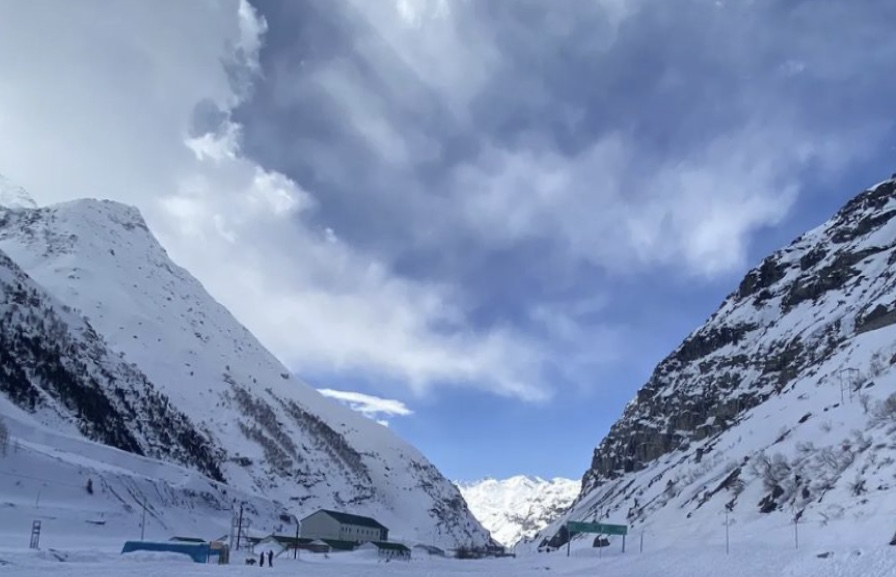 Due to the ongoing snow and rain in the hilly states, winter has started to be felt in the plains. People have started feeling chilly in the morning and evening in the entire north and central India including Delhi-NCR. A continuous drop in temperature is being observed in many places. In many places, there is fog in the morning. According to the Department of Meteorology, in the next three to four days, a big drop in temperature can be recorded in many areas. Along with this, the effect of snowfall on the mountains has also started to be seen in the plains. It is getting colder in plain areas. A continuous decrease in temperature is being seen in many parts of the country including Delhi-NCR, North, and Central India. According to IMD, due to the cold winds coming from the mountainous regions, the cold has increased in many states including Punjab, Haryana, Rajasthan, Madhya Pradesh, Uttar Pradesh, and Delhi and there is a possibility of a further increase in the cold in the coming days.