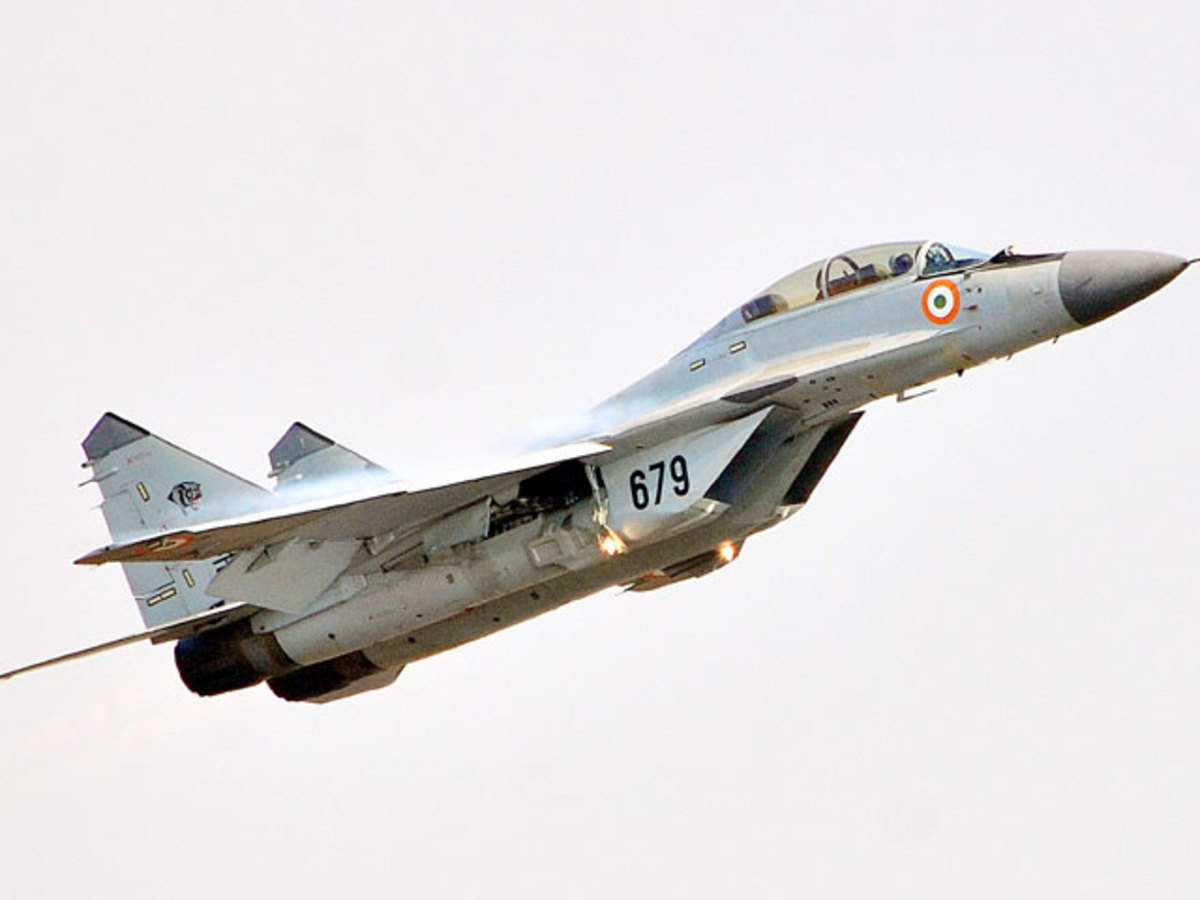 A major accident has occurred during a routine flight on the coast of Goa. Here a MiG-29K fighter jet crashed over the sea due to a technical malfunction. The pilot has ejected safely.

The condition of the pilot is said to be stable. The Indian Navy has given this information. The Indian Navy’s statement on this incident has also come out. The Navy said a Board of Inquiry (BOI) has been ordered to probe the cause of the incident.
Earlier in December 2021, a bad news came from Jaisalmer in Rajasthan. An Indian Air Force MiG-21 fighter jet crashed here. The accident took place near Jaisalmer and the pilot died. The Indian Air Force has given this information.