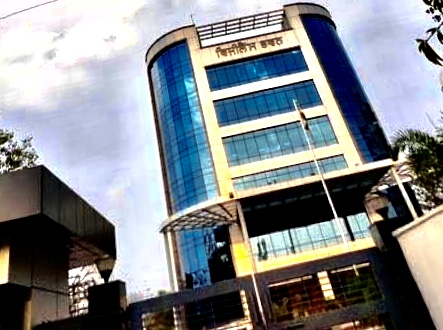 With the connivance of the Motor Vehicle Inspector, they used to issue vehicle fitness certificates without conducting an inspection

Vigilance Bureau Punjab recently conducted a surprise check in the office of Motor Vehicle Inspector (MVI) Jalandhar. A case was registered by Naresh Keller exposing organized corruption on a large scale in connivance with private agents.
In this case, 7 named accused were absconding, out of which the accused Surjit Singh, private agent has been arrested today. This agent colluded with the said MVI, Jalandhar by taking huge sums of money without inspecting the commercial and private vehicles and the major part of the bribe was given to Naresh Keller MVI. They were slandering the government by obtaining the fitness certificate of the vehicles.

Giving information in this regard, the spokesperson of Vigilance Bureau said that Naresh Keller MVI. Fitness certificates were issued by taking bribes without passing inspection of different types of vehicles.In this regard, the Vigilance Bureau, Jalandhar, on the basis of sufficient evidence, filed a case number 14 dated 23.08.2022 under Section 7, 7A of the Prevention of Corruption Act and Section 420, 120-B of the IPSC at the Police Station Vigilance Bureau, Range Jalandhar. Naresh Kumar Keller, Rampal alias Radhe private agent, Mohanlal alias Kalu and Paramjit Singh Bedi (all private agents) have already been arrested. Action is being taken by the Vigilance Bureau to arrest the remaining absconding accused.