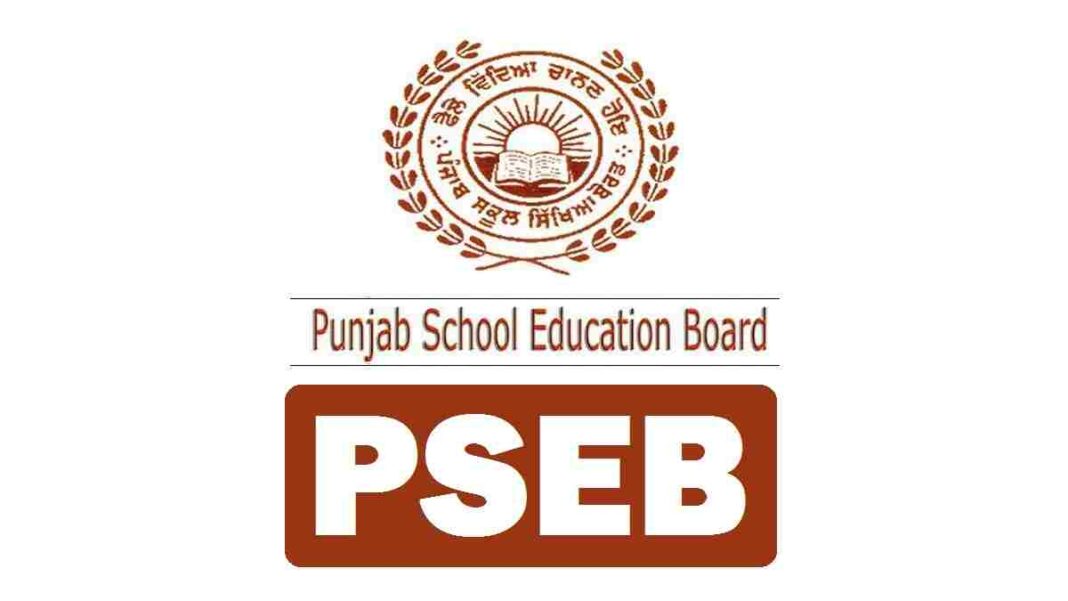 By issuing a notification from the School Education Department of the Punjab Government, Sucha Singh Khatra, Prof. Bhim Inder Singh and Anand Prakash Sharma have been nominated as members of the Academic Council of the Punjab School Education Board. Among the appointed members, Sucha Singh Khatra is a retired social education teacher from Government High School Dasgrai of Anandpur Sahib block of Rupnagar district. Khatra Govt. He has been the General Secretary of Teachers Union Punjab for 12 years. Apart from being the General Secretary, he has also been the Vice Chairman of All India State Government Employees. Apart from this, he has also been a member of the Review Committee regarding the ‘Read Punjab’ scheme run by the Education Department of the Punjab Government.

Other appointed members of the Academic Council Prof. Bhim Inder Singh serves as the Head of the Department of Punjabi Literature Studies at Punjabi University and is also the Chairman of the Shaheed Kartar Singh Sarabha Chair. He has been associated with the field of education for a long time. He did Ph.D. on the subject of political consciousness of Punjabis. Has also obtained the degree of Also they
Along with this, he has a very deep grasp on the Marxist method of criticism.
Anand Prakash Sharma, the third appointed member of the academic council, has been associated with the education sector for the past 30 years. Serving as the Director of Kundan Vidya Mandir, Sharma has won several national level awards for his contribution in the field of education.

In which mainly CBSE Apart from receiving awards from UNESCO and Delhi Commission for Women, awards from the President of India for her contribution in the field of education, she has participated in more than 300 workshops. Sharma has been recognized as an expert in ‘Design Thinking’ by the William de Kooning Academy in the Netherlands and M.I.T. USA have experience working with