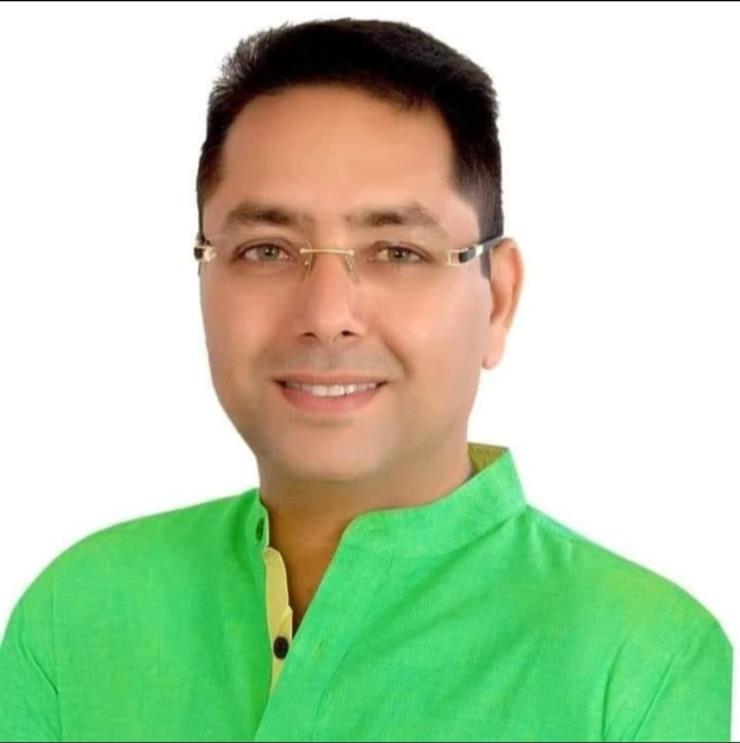 The Punjab government has made the process of granting regulatory approvals easier for quick disposal of cases related to change of land use (CLU), completion certificate, layout and building plan. The Department of Housing and Urban Development has decentralized regulatory approvals and delegated more powers to its subordinate urban development authorities.

Stating that making business easier in the state is the main priority of the Punjab government led by Chief Minister Bhagwant Mann, Punjab Housing and Urban Development Minister Aman Arora said that this decision will prove to be very important for the settlement of cases within the stipulated time frame because The Department of Housing and Urban Development has authorized its authorities at the local level to grant regulatory approvals. He said that with this step, the urban development authorities of Mohali, Ludhiana, Jalandhar, Amritsar, Patiala and Bathinda will be able to give regulatory approvals at their level.
These authorities are headed by the Chief Administrator. Principal Secretary of the Department Ajoy Kumar Sinha said that now the Chief Administrator will be able to issue licenses for all categories of colonies. CA of concerned authority. The committee under the chairmanship will approve the lay-out plans of residential/industrial/commercial colonies, mega projects and industrial parks (including expansion of existing projects). This committee is empowered to approve building plans of all allotted/auctioned chunk sites of more than one acre including industrial and chunk sites in sanctioned private projects of more than one acre in addition to all standalone projects except industries of more than 15 acres. has also been authorized for

He said that the committee headed by the Additional Chief Administrator (ACA) of the concerned authority will have the authority to approve building plans of industries including all allotted/auctioned chunk sites up to one acre, including urban estates. / All other plots up to one acre are also included in the approved projects of the Department of Housing and Urban Development. Chief Town Planner Pudda has been authorized to give approval for compounding of educational/medical/religious/social charitable institutions, farmhouses of more than 15 acres and commercial establishments including hotels and eateries.
Sinha said that the Senior Town Planner of the concerned circle has the approval for zoning plans of residential/industrial/commercial colonies, mega projects and industrial parks (including expansion of existing projects) for all standalone industrial MSMEs. Building plans of district level projects, building plans of all standalone projects up to 15 acres except industrial, compounding of educational/medical/religious/social charitable institutions, farm houses up to 15 acres and compounding of all industrial buildings up to 10 acres. will have the authority to give approval regarding

He further informed that Senior Town Planner, PBIP. All standalone industrial state level projects and all industrial buildings above 10 acres will be authorized to grant approval for compounding. Similarly, the District Town Planner has been authorized to approve building plans for rice shellers, brick kilns, petrol pumps and stone crushers. He said that the competent authority for issuing completion/partial completion/occupancy certificate will be the authority approving the layout plan/building plan.