Punjab government will implement “old pension scheme” like 2004? There will be no change!! 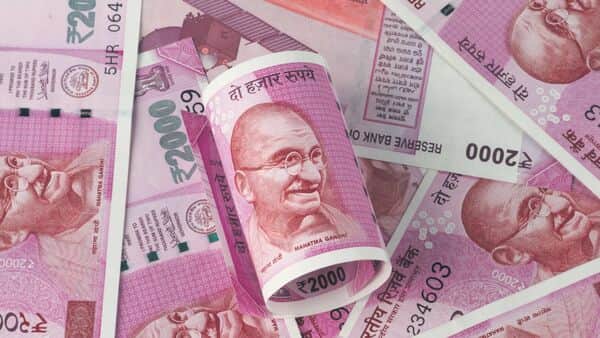 Punjab government will implement “old pension scheme” like 2004? There will be no change!!

There, the statement given by the Finance Minister about the option of new or old pension for the employees also raises serious doubts about the actual implementation of the old pension structure prior to the year 2004.
Expressing the above views, Atinder Pal Singh, the leader of the Old Pension Retrieval Front, said that instead of looking at the results of the Himachal Pradesh and Gujarat Vidhan Sabha elections, the Punjab government should without any further delay implement the notification of the entire benefits of the old pension. release

The state committee of the Front issued a statement after examining the decision of the cabinet and said that any new formula introduced by modifying or distorting the old pension will be considered as non-implementation of the old pension and that will not be accepted by the employees.

Because any scheme less than the complete structure of the old pension will create new confusion and complications and will not be in the interest of the social security of the employees.