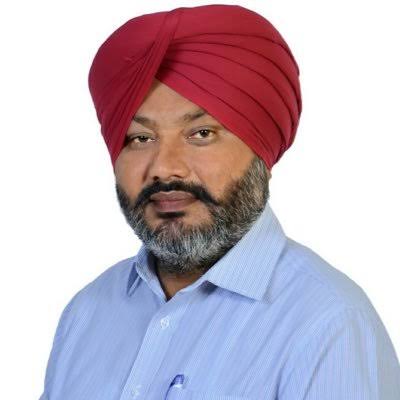 During a meeting with young entrepreneur Trishneet Arora, founder and CEO of TAC Security, who called him at his official residence here, the Finance Minister said that the Punjab government has been working to create a dynamic check against the cyber frauds. He said that apart from this, the Punjab government has been using modern cyber security measures for online payment of its various services.

Cheema took note of Arora’s suggestions on cyber security and asked him to keep in touch for further discussions on this issue. The Finance Minister asked him to contribute his best for the welfare of the state while adding that young entrepreneurs like him were encouragement to the youth of the country.