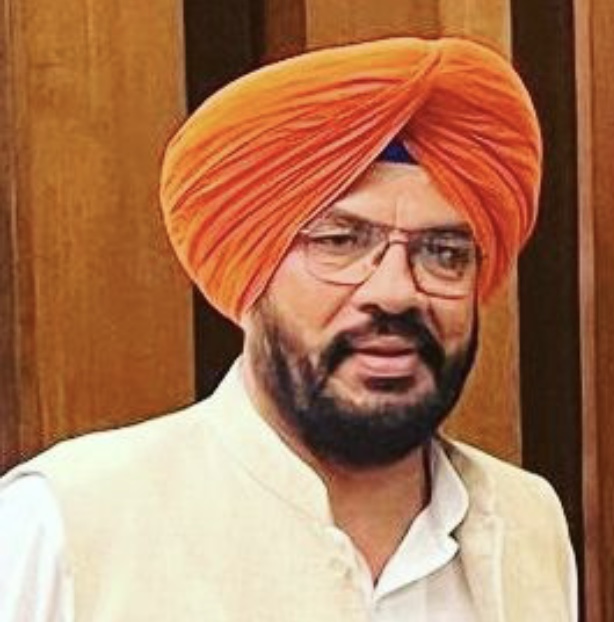 “The state government led by Chief Minister Bhagwant Mann is the government of common people and farmers and our government has been taking all decisions in the public interest and will continue to do so in the future.” Minister Kuldeep Singh Dhaliwal has said that the Punjab government will not allow any farmer to suffer.
S. Dhaliwal has issued orders to withdraw the red notice issued by the central government to the farmers of the state for stubble burning and a notification has been issued in this regard. He said that the central institution National Green Tribunal (NGT) ) in the letter issued on October 4, 2022 on the instructions of the officer, in the case of paddy stubble burning, the orders to make a red entry against the  number of the revenue record of the land concerned have been withdrawn. Instructions have been issued.

S. Dhaliwal said that having a red entry in the land record is not in the interest of the farmers of the state. He said that due to the red entry, the farmers would have been deprived of taking loans, government facilities and subsidies etc.
The Agriculture Minister emphasized on the need for farmers to adopt alternative methods for stubble management and said that in the present era, in the face of measures to avoid losses after burning of stubble or other crop residues, in the efforts to adopt better methods. It has become very important to support the government. He said that environmental pollution is a major global problem in today’s era and there is a need to take steps in this regard.

Talking about alternative methods of stubble management, the Cabinet Minister further said that the Indian Agricultural Research Institute has developed a radical solution for stubble burning in the form of a bio-enzyme called Pusa. He said that when sprayed, this enzyme destroys the stubble in 20-25 days and turns it into manure, which further improves the quality of the soil. He said that the practice of stubble burning has been going on for many years, in which the next crop is planted. Before stubble is set on fire to clear fields, it is time to eliminate alternative methods.
The Agriculture Minister further said that the Punjab government is already serious about this and in the current year till now 19393 machines have been given to the farmers on subsidy for stubble management, while during the last four years 90433 machines were given to the farmers. He said that a total of 109815 machines are available with the farmers of the state. He said that according to the satellite information of November 26, 2022, during the years 2020, 2021 and 2022, from September 15 to November 26, 76619, 71122 and 49876 cases of arson have been registered respectively, which is 30 percent less than last year. He said that if the central government gives assistance to the farmers equal to the expenditure incurred on stubble management, then it will be possible to get rid of this problem permanently. 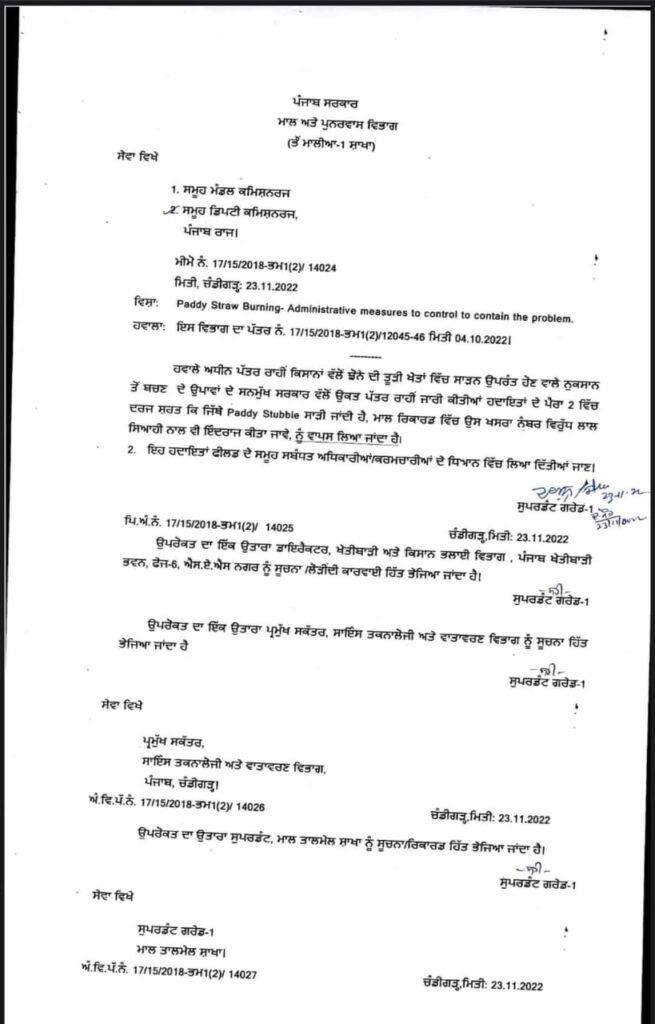