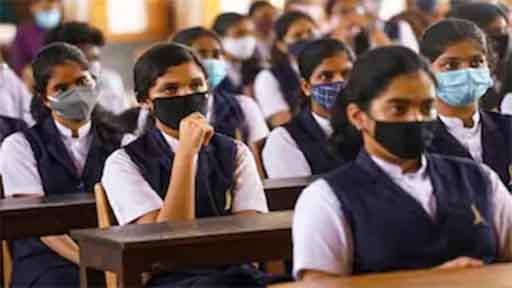 Fourth National Water Award is being given by the Government of India to promote the proper maintenance of the country’s water resources.

The spokesperson said that the best schools are also awarded under this campaign by the Jal Shakti Department.

The spokesperson said that applications can be sent to www.awards.gov.in till 15 September 2022 to get this award.