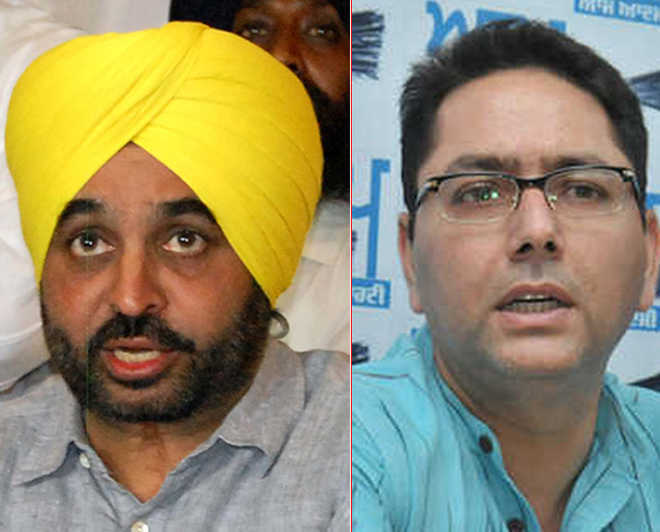 Chandigarh
A new affordable housing policy is being brought soon by the Punjab Housing and Urban Development Department to promote the construction of affordable houses for the lower-middle class and low income families in the state and to boost the real estate sector in the state. The draft of this policy has been uploaded on the official website of the department to get suggestions from the people.

Sharing this information, Punjab Housing and Urban Development Minister Aman Arora said that Punjab government led by Bhagwant Mann will leave no stone unturned to realize the dream of the common people of their own home.
He said that the Department of Housing and Urban Development has prepared “Punjab Affordable Housing Policy-2022” and has uploaded the draft of this policy on the website www.puda.gov.in to get suggestions from people. He said that interested persons can give their suggestions in writing till October 29, 2022.

Aman Arora said that under this new policy, the minimum area for a plot colony has been fixed at five acres and for group housing the minimum area is only 2 acres. The salable area in normal colonies has been increased from 55 percent to 65 percent to provide plots at affordable rates to common people. Salable area is being given on the total plot area of ​​the project including any master plan road passing through the plot area.

Aman Arora said that mandatory conditions regarding schools, dispensaries and other common facilities have also been removed to reduce the burden on individual plot-holders. CLU, EDC applicable to normal colony And other charges have also been reduced to 50 percent or half but the reduction in these charges will not be applicable in Gamada areas.

Under this policy, the maximum size of the plot has been fixed up to 150 square yards and the maximum size of the flat has been fixed up to 90 square meters. Parking rules are also being relaxed to reduce construction costs. He also clarified that this policy will not be implemented in New Chandigarh and SAS as per the master plan. 25 acres area required for new colony in Nagar (Mohali).
Housing Construction and Urban Development Minister said that CLU for expeditious approval of other approvals a competent authority has been designated at the local level for each size colony. All powers for approvals have been delegated to the Chief Administrator of the concerned Local Urban Development Authority.

He said that all mandatory NOCs from other departments. Now housing will be taken by the Department of Construction and Urban Development and NOC for all other departments to avoid any delay in approvals. A time frame of three weeks has been set for release. Aman Arora said that regular monitoring at the highest level will be ensured for speedy disposal of approval cases.

The Cabinet Minister said that this policy will encourage the promoters to get their colonies sanctioned without any difficulty and will certainly curb the construction of unauthorized colonies and give a boost to real estate development in the state.