Rahul Gandhi took part in race with children and workers,danced with Tribal women 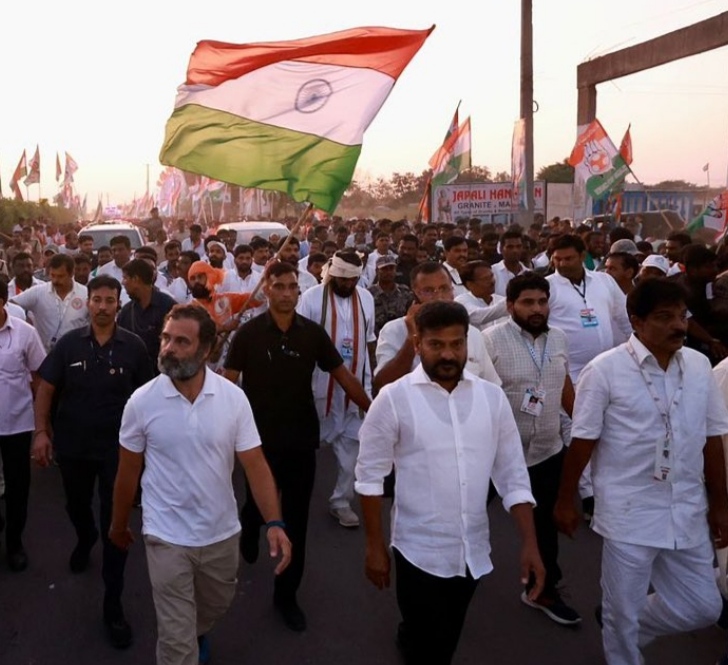 Telangana Today is the 50th day of Congress’ India Jodo Yatra. Congress leader Rahul Gandhi started padayatra from Golapalli. During the Bharat Jodo Yatra, former Congress President Rahul Gandhi has taunted the central and state governments. He said that India has a rare achievement. We have the richest people in the world. But we have the highest number of unemployed people in the world. 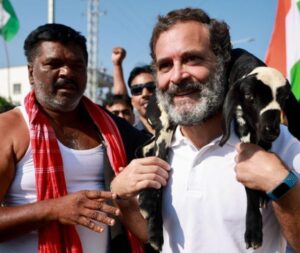 Earlier on Saturday, everyone was shocked. During his official visit, the Congress leader danced with the tribal community in Telangana’s Bhadrachalam. He has also tweeted the video, in which he is seen shaking hands with the women of the tribal society. He also danced with tribal women. 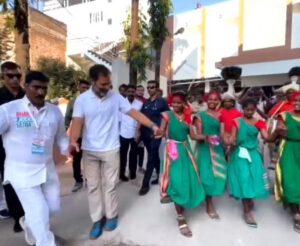