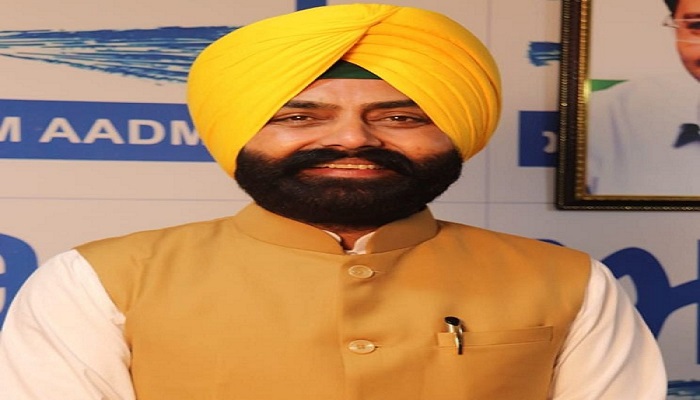 Anincrease of 608 crore rupees has been recorded in the earnings of the transport department over the previous year: Laljit Singh Bhullar.

Chandigarh, 10 October 2022 – The Transport Department of the Punjab Government under the leadership of Chief Minister Bhagwant Singh Mann has collected a total revenue of Rs 1957.64 crore with an increase of Rs 608.21 crore in its first six months.

Minister of Transport  Laljit Singh Bhullar said here today that the total three wings of the department are STC, PRTC.  And Punjab Roadways/Punbus earned Rs 1957.64 crore from April to September this year, which is 45.07 per cent higher than the same period last year.  He said that during the tenure of the Congress government last year this income was Rs 1349.43 crore.

Giving details of the department’s wing-wise income, the Cabinet Minister said that the State Transport Commissioner’s office has received a total income of Rs 1203.39 crore from April to September 2022, which was Rs 855.95 crore during the previous government.  He said that this increase of Rs 347.44 crore is 40.60 percent.

He said that Pepsu Road Transport Corporation (PRTC) has collected Rs 393.62 crore in the first six months of this year, while the earnings during this period last year were Rs 246.13 crore.  He said that PRTC  has recorded a 60 percent growth in these six months with a profit of Rs 147.49 crore.

The Cabinet Minister said to the Chief Minister  that, this increase in the revenue of the department has been recorded due to the efforts of the Bhagwant Mann government to clamp down on tax evasion, illegal activities and unlicensed bus operators