Roads will be built using plastic waste in Punjab, starting from this district 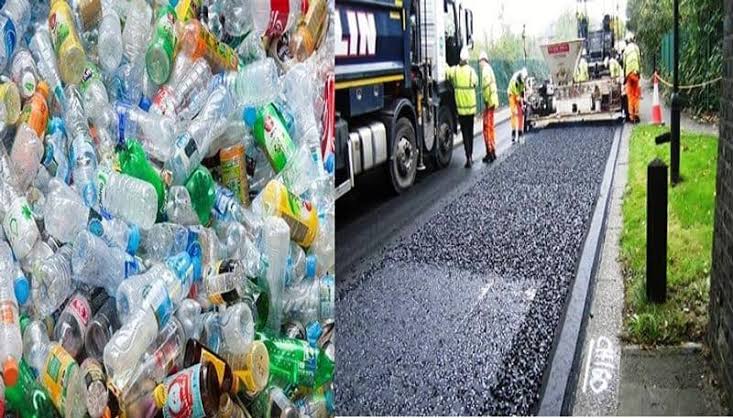 Roads will be built using plastic waste in Punjab, starting from this district

While reviewing the work done by all the departments of Amritsar district during the month of July and August, Deputy Commissioner Harpreet Singh Sudan instructed the concerned officials to use plastic waste in the roads being constructed in the district so that plastic waste can also be disposed of. can be put into use.

The Deputy Commissioner instructed all the BDPOs that Guru Nanak gardens are to be prepared in all the blocks and saplings are to be planted in 42.8 acres of land. He said that this work should be carried out soon in coordination with the concerned Gram Panchayats. Mr. Sudan instructed the officials of the electricity department to fix the hanging electric wires in the city. During the meeting, Deputy Commissioner also reviewed the works of MGNREGA.