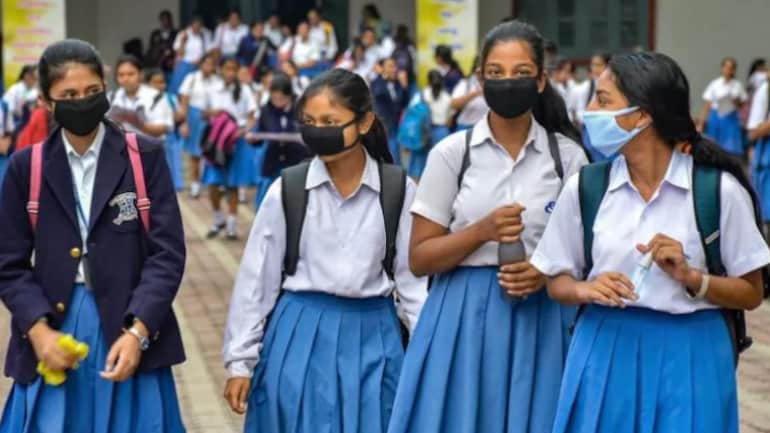 If any suspicious person is seen around the school then he/she should be reported to the police. The District Education Officer has directed all the principals in this regard that no person other than the students should be allowed to enter the school. Not only that, if a student goes inside the school, he/she will not be allowed to go out.

Male and female students will be able to go outside the school /home only after the dispersal . The principals have also been told that the problems of students should be read through the complaint box, if any student’s complaint is serious then the police will also be informed about it. Let us tell you that incidents of assaults and stabbings have started increasing in schools, in view of which this decision has been taken.