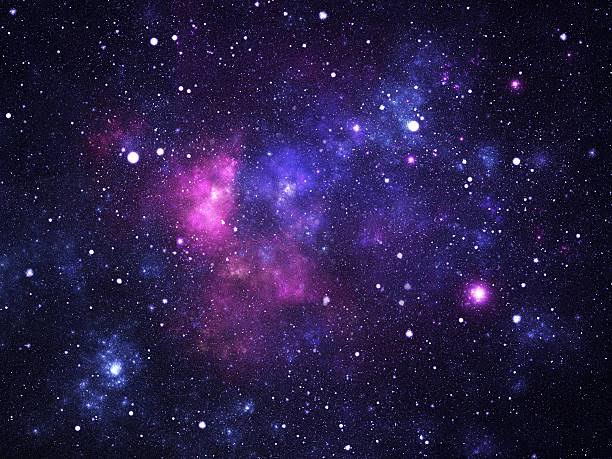 Among all the planets we know, Earth is the only planet where life exists. But scientists believe that there may be other planets in our universe where the chances of life are better than Earth. These planets can be called super-habitable planets. Scientists believe that these planets with better chances of life should not be ignored. Researchers believe that there may be other planets where the conditions for life can be similar to Earth or even better.
Astrobiologist Dirk Schulze-Makuch of Washington State University and the Technical University of Berlin says that our focus is on finding planets that have the same potential as Earth. In this way, our eyes may miss those planets where the prospects of life are better than Earth.
To search for possible superhabitable exoplanets, Schulz-Makuch and his team examined the Kepler Object of Interest Exoplanet Archive (Kepler Object of Interest Exoplanet Archive). The investigation focused on about 4,500 planetary systems that had rocks that could host liquid water. This research was published in the journal Astrobiology in 2020. In addition to planets with yellow dwarf stars like the Sun, these scientists also observed orange dwarf stars, which were cold, dim and smaller than the Sun. Schulz-Makuch says that the Sun cannot be considered the best star to host planets with the possibility of life.
Compared to the yellow dwarf stars in the Milky Way, the number of orange stars is about 50% more. In favor of his point, he cited the lifetime of the sun and these planets. According to Schulz-Makuch, it is estimated that the lifetime of our sun is less than 1000 million years, while the lifetime of orange stars is 2000 to 7000 million years. Since it took about 350 million years for complex life to appear on Earth, the long lifetimes of orange dwarf stars must have taken longer to create the conditions for life to develop. Earth is about 450 million years old, so researchers estimate that the best conditions for life can be those planets that have a lifespan of 500 to 800 million years.
Researchers believe that the size and mass of a planet can also affect the possibility of life on that planet. A rocky planet that is larger than Earth will have a better chance of life on its surface. A planet with about 1.5 times the mass of Earth would have a higher chance of retaining its internal heat for a longer period of time. This will keep its core molten and its protective magnetic field active for a long time. In such a way, the possibility of the origin of life can be high.