Space News: The world’s biggest space collision will take place on September 26, what will happen next?Read to know more 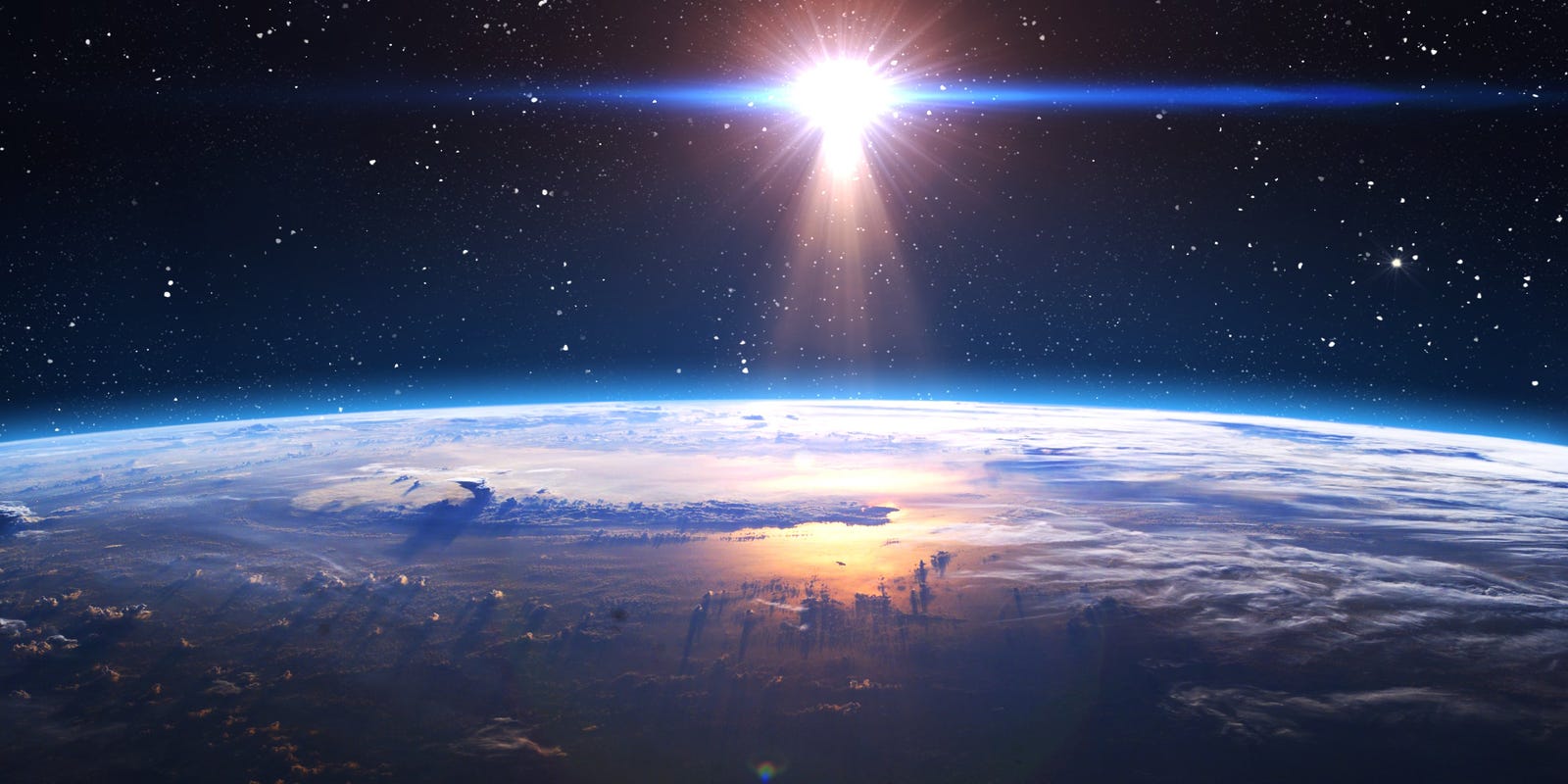 Every day we get news that some planet is going to pass close to Earth. Any asteroid that passes close to Earth can collide with our planet. To avoid any such trouble in the future, the American space agency NASA is going to conduct a major test this month.

After traveling in the vacuum of space for almost 9 months, the ‘Double Asteroid Redirection Test’ (DART) mission is ready to show its impact. This NASA spacecraft is on a mission to test a technology that could be used to deflect, that is, change the direction of, an asteroid heading towards Earth in the future.

According to the American space agency NASA, the Dart spacecraft will deliberately collide with Dimorphos on September 26. Dimorphos is a small asteroid moon that was discovered in 2003. It is a moon of the planet Didymos. Dimorphos poses no threat to Earth, but its kinetic impact technology is being tested for the first time in the world. Under this, the asteroid will collide with it and deflect it, so that the Earth can be protected.

NASA has reached this point after a lot of hard work. Initially, scientists were unsure whether they would be able to find Dimorphos on this mission. But this asteroid was discovered by the cameras and navigation technology aboard the DART spacecraft.

The spacecraft has now seen its destination. NASA has decided to deliberately collide with the planet on September 26. This will not pose any threat to the earth. The purpose of the mission is to test the world’s first kinetic impact technology.

In July, the spacecraft used the Didymos Asteroid Camera for Reconnaissance and Optical Navigation (DRACO) to find the asteroid. It helped locate the planet by taking 243 images.

At that time the spacecraft was 20 million miles from the Didymos system. If this test is successful, scientists will have a new technology for the future and that technology can be used in the event of an asteroid threat to the Earth.

Note:This article is taken from syndicate feed .only the headline is edited by the team Burning Updates.