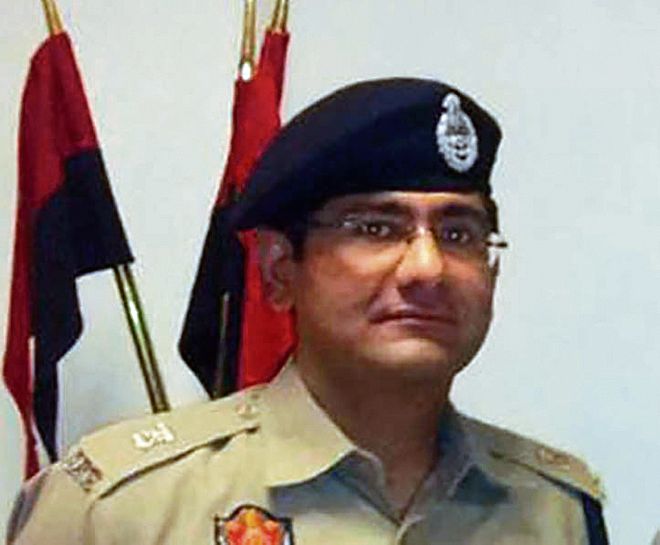 On the alleged obscene video of Chandigarh University students going viral, Mohali SSP Viveksheel Soni said that most of the news spreading on social media is fake. He denied that no girl has committed suicide or any girl is hospitalized. .

He said that these are rumors and the media should verify it before running these rumors as news.