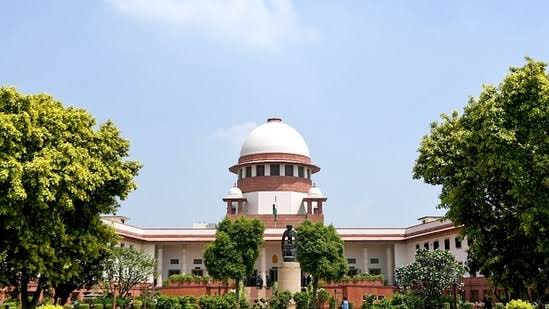 Delhi. The Supreme Court has given a big decision regarding the ‘two-finger test’ to be conducted to investigate cases of rape and sexual violence. The court has called it ‘unscientific’. At the same time, it has also been said that doing two-finger test of the victims is to torture them again. The court has also asked to remove the two-finger test from medical studies. The bench of Justice DY Chandrachud and Justice Hima Kohli has given this decision on the petition of the Jharkhand government. The Jharkhand High Court had acquitted Shailendra Kumar Rai alias Pandav Rai, accused of rape and murder.

The court again banned the two-finger test and warned that anyone who does so will be convicted. In the two-finger test, two fingers are inserted in the private part of the victim. With this, doctors try to find out whether the victim is sexually active or not. Through this test, a thin membrane outside the private part is examined, which is called hymen. If there is hymen then it is known that the woman is not sexually active. But if the hymen is damaged, then it comes to the fore that the woman is sexually active.

However, this assumption is not entirely correct. It has also come to the fore in medical science that sports and other reasons can also damage the hymen. The two-finger test was banned by the Supreme Court in 2013 itself. But despite that it continues to happen. In Jharkhand also in the case of Shailendra Kumar Rai, the High Court acquitted him on the basis of two-finger test.