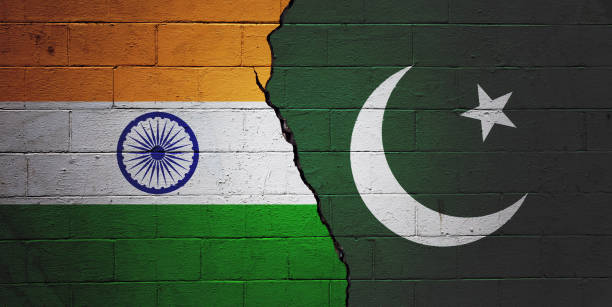 Heavy rain is forecast for Melbourne from Thursday, Chance of rain on Sunday, October 23

The T20 World Cup match between Pakistan and India is in jeopardy, According to the details, there is a question mark on the T20 World Cup match between Pakistan and India scheduled on Sunday, October 23. In connection with the T20 World Cup, on Sunday, October 23, the cricket teams of Pakistan and India will compete in the Melbourne Cricket Stadium in Australia, however, heavy rains are predicted in Melbourne. Heavy rain has been forecast in the Australian city of Melbourne since Thursday, Sunday, October 23, is also expected to rain. In case the match is affected due to rain, both the teams will be given 1, 1 point. It has been reported that all the tickets for the India-Pakistan match scheduled at the Melbourne Cricket Stadium have already been sold. It should be noted that the national team will play its first warm-up match against England on Monday in the mega event T20 World Cup organized by the International Cricket Council, while the second match is scheduled against Afghanistan on October 19.

The Green Shirts will play both their practice matches at the Gabba Cricket Grand, which will be played at 1:30 am and 8:30 am Pakistan time respectively.

The national team will then play 5 group matches in the mega event while starting their regular campaign against India on October 23, which will be played at the historic Melbourne Cricket Ground.

The next match of the national team will be on October 27 and 30 against the teams that will join the World Cup qualifiers whose names have not been finalized yet.

Both these matches will be played in Perth. The Green Shirts will take on South Africa on November 3 at the Sydney Cricket Grand, after which Pakistan will play their final group match against Bangladesh on November 6.