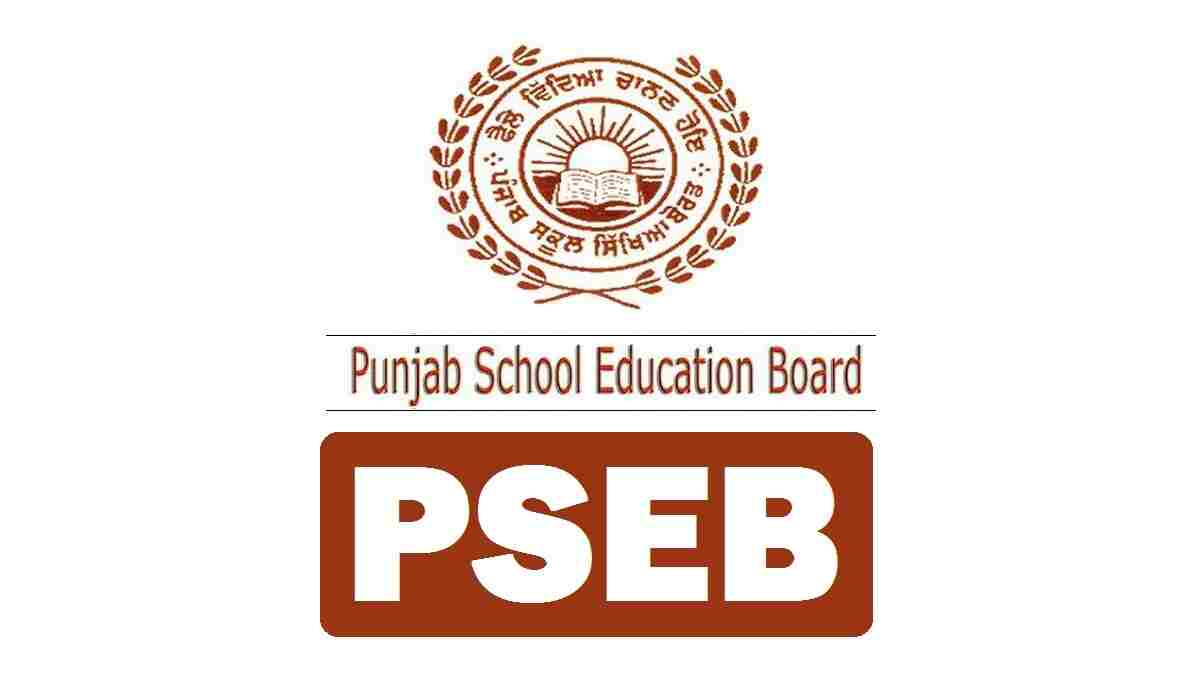 Government School Lecturers Union Punjab held a zoom meeting of Majha Zone on the issue of inflation, rural and border allowance under the chairmanship of State Senior Vice President Aman Sharma Amritsar. On this occasion, Aman Sharma Amritsar and State Secretary Balraj Singh Bajwa said that the central government has released four percent installment of DA to its employees from July 22.

Koshal Sharma Pathankot and Tajinderpal Singh Tarn Taran said that currently the inflation is touching the seventh sky and the employees are under a lot of mental pressure due to the increasing household expenses.

On this occasion, Aman Sharma said that 90 percent of lakhs of employees in Punjab are performing duties in remote and out-of-the-way villages.

But the Punjab government has stopped the long-standing salary allowance and border of these employees which is a great injustice to the employees working in these villages and they are getting transfers to urban stations in desperation due to which the posts in the villages are vacant. There may be stagnation in the arrangements of the government departments in Jaila and Pinda.