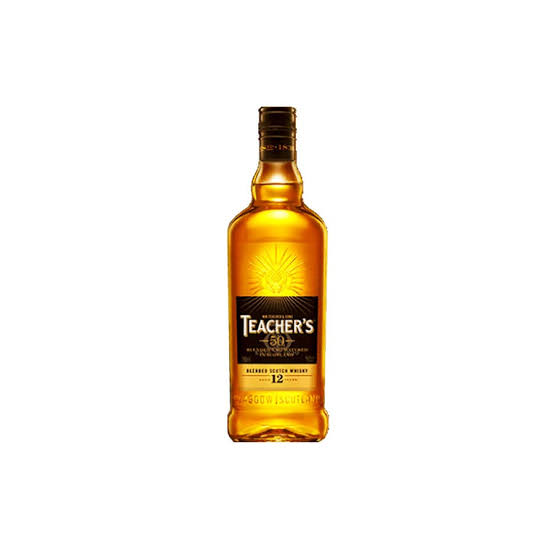 In Chhattisgarh’s tribal-dominated Jashpur district, the education department has directed teachers and other employees to submit a declaration that they will not consume alcohol while on duty. An official gave this information on Friday. District Education Officer (DEO) Madhulika Tiwari said an order was issued to all Block Education Officers (BEOs) on Thursday after cases of teachers coming to schools under the influence of alcohol came to light in recent months. The order states that as per Rule 23 of the Chhattisgarh Public Service Conduct Rules, 1965, all government employees should not be under the influence of any intoxicating drink or drugs while on duty.
The order said, “It has often been observed that government employees go to offices/schools after drinking alcohol during duty, thereby affecting the work and spoiling the workplace environment.” Teachers who go to school under the influence of alcohol hurt students.