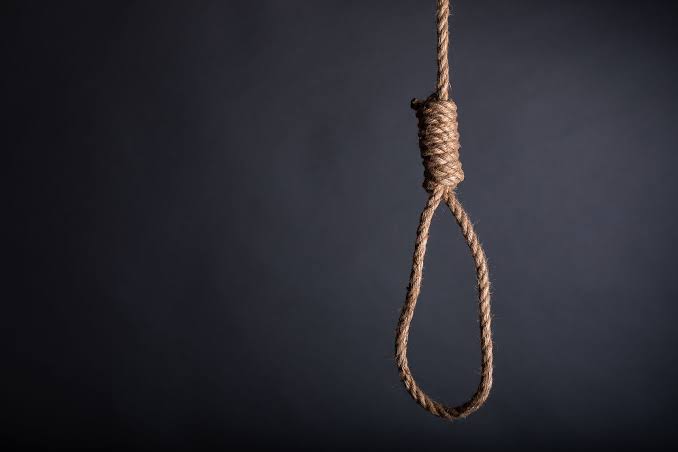 In Rajasthan’s Dholpur district, a case of Tehsildar’s suicide has come to the fore. Tehsildar has committed suicide by taking a noose in the field of his village.

Tehsildar was posted at Maslupar in Karauli district. A day or two ago, Asharam Gurjar had gone to his home, Garhi Jakhod, where he took a noose from a tree in the field on Saturday morning.
When relatives saw Asharam hanging, they took him to the hospital, where doctors declared him brought dead.

Police is probing the reason behind the suicide. At present, whether the police has got any suicide note from the spot or not. This has not been disclosed by the police. According to information received from relatives, Asaram was the youngest of four brothers.

All four brothers are in government service. Asaram Gurjar got married about one and a half years back. He also has a daughter. The reasons for the suicide have not been clarified yet.

Relatives say that Asaram used to be very upset due to frequent transfers. Along with this, the police is probing the reasons behind the suicide.

Asharam Gurjar, working in Masalpur of Karauli, is 34 years old. Karauli Collector and other officers have expressed condolence on whose death.