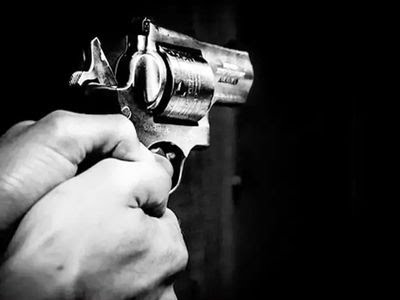 The news of the terrible firing by the sand mafia has come out from the capital of Bihar, Patna. It is being told that hundreds of rounds were fired. It has been reported that five people were killed in this incident.

However, the details of the incident are still awaited. According to the information received, this incident of indiscriminate firing has taken place due to the dominance of illegal sand mining business.

According to information, sand mafia fired hundreds of rounds in Bihta of Patna. This incident is due to the dominance of illegal sand mining.

The case is Bihata-Maner border, Amanabad’s gold coastal area and Katesar. The news of death of five people is coming in it.

Currently, the police have refused to say anything in this matter. There is an atmosphere of panic in the area due to the shooting incident here.