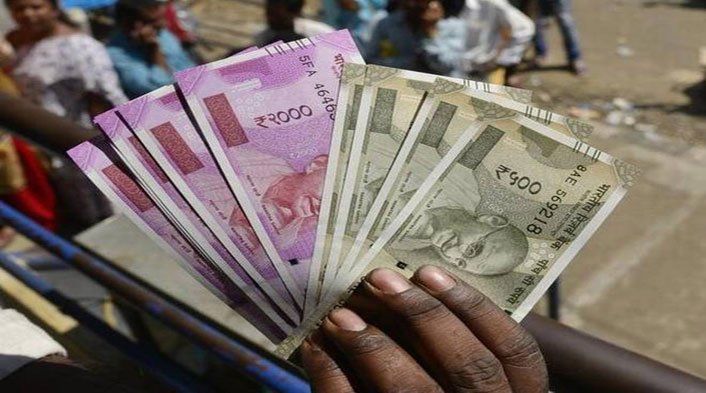 A 6th class pass youth from Delhi sold crores of government land for 80 lakhs by making fake documents. When this was revealed, the accused absconded. Even after a lot of searching, when the young man was not found, the court declared the accused a fugitive. The Delhi Police Commissioner also announced a reward of 20 thousand for the arrest of the accused. Now the Crime Branch of Delhi Police has succeeded in catching this fraudster. The police have arrested the accused from Bagru area of ​​Rajasthan. The arrested accused has been identified as Mohammad Israel (35). In the year 2016, Israel had also obtained a job in Delhi Civil Defense by making fake documents, but later his poll was exposed and a case was registered in this regard in the Civil Lines police station. Israel was on bail in the case. The police is investigating the case by interrogating the arrested accused. Crime Branch Special Commissioner Ravindra Singh Yadav said that in the year 2021, the accused had sold a 300-yard government plot in Swaroop Nagar area to a person named Santosh Tripathi on the basis of fake documents. His relatives Mehboob and Haroon were also involved in the incident. When the forgery was discovered, an FIR was registered in this regard in Swaroop Nagar police station.
After this Israel absconded. He kept changing his location there. A team was formed under the leadership of ACP Naresh Kumar, Inspector Krishna Kumar to search for the accused. After investigation, the accused was found to be in Bagru, Rajasthan. A team was sent to Bagru and the accused was arrested. The accused was dealing in furniture there. In the interrogation of the police, he told that he is a resident of Jagatpuri area in Burari, Delhi. In the year 2009 he shifted to Swaroop Nagar. Here he started working with a property dealer. From here he learned the tricks of buying and selling property. Here he also learned to make fake papers of any property. In 2014, the accused started working with his relatives Haroon and Mehboob. But due to loss in real estate, it did not work. So he made a fake degree from Aligarh and got a job in Civil Defense. But in the next year his secret was revealed in the investigation and a case was registered. Israel was arrested in the case, later released on bail. After this, he along with his colleagues sold the government land for 80 lakhs in the year 2021. Later he started hiding around fearing the police. The police is investigating the case by interrogating the arrested accused.