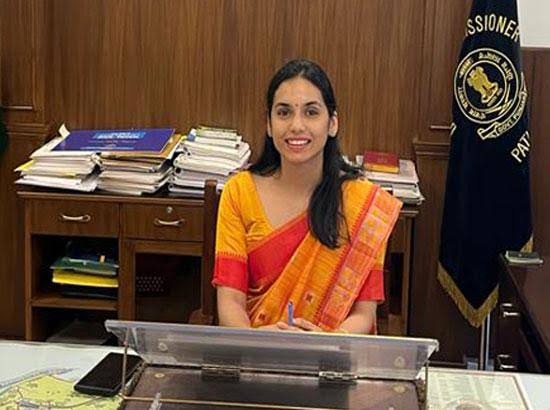 Apart from this, a complete ban has been imposed on songs glorifying weapons or violence at weddings/amalgams and other functions. There will also be a complete ban on carrying and displaying weapons in public gatherings, places of worship, wedding parties, or other events, and a ban on giving hate speech against any community will also be enforced.
The District Magistrate said that if anyone in the district is found to be violating these general and specific orders, legal action will be taken against him immediately.