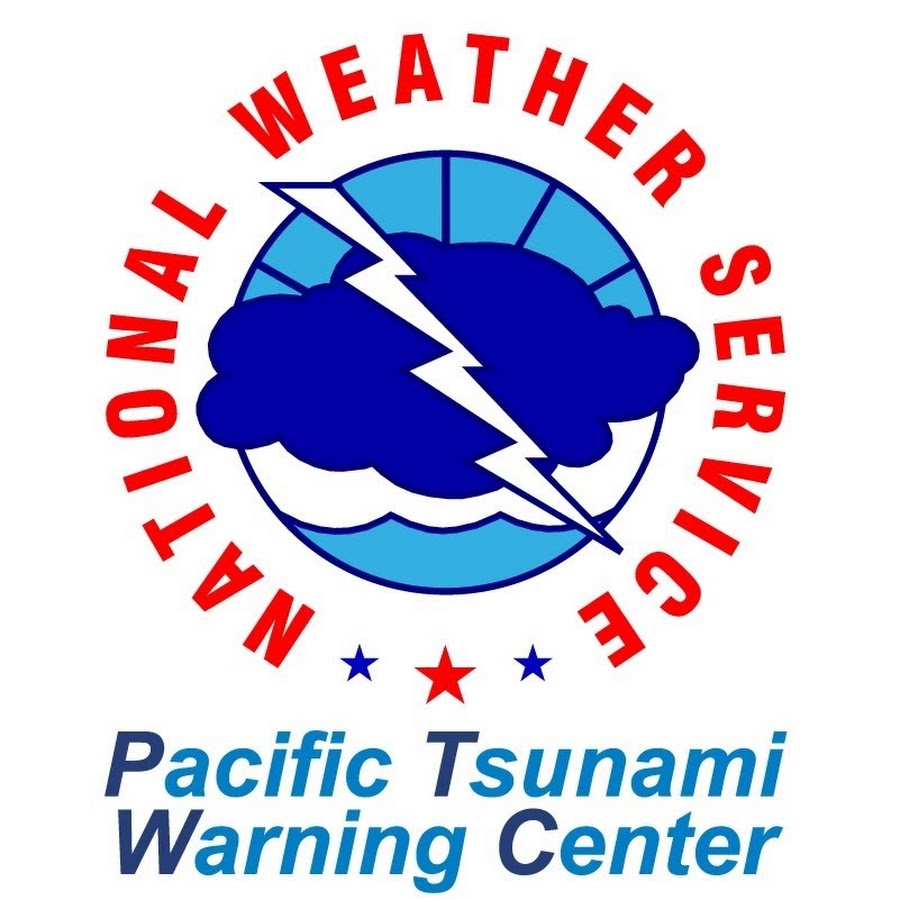 Taiwan has experienced three major earthquakes in the past 24 hours. In view of these earthquakes, Japan has issued a tsunami alert. Taiwan’s Meteorological Bureau said the epicenter was located in Taitung County, located in the southeast.

Roads have broken in many places in Taiwan. Bridges have collapsed. Trains have derailed. Four people are buried in a store in Yuli. Efforts are on to evict them.

Due to the collapse of the bridge, many vehicles came under the bridge. The train derailed at Dongli station. The roof of that station also collapsed. The US Pacific Tsunami Warning Center has issued a tsunami warning in Taiwan after these earthquakes.

On the other hand, the Meteorological Department of Japan has also issued a tsunami warning of 3.2 feet high waves. Because there is an earthquake in his Okinawa. All three earthquakes were felt across Taiwan.

An earthquake of magnitude 6