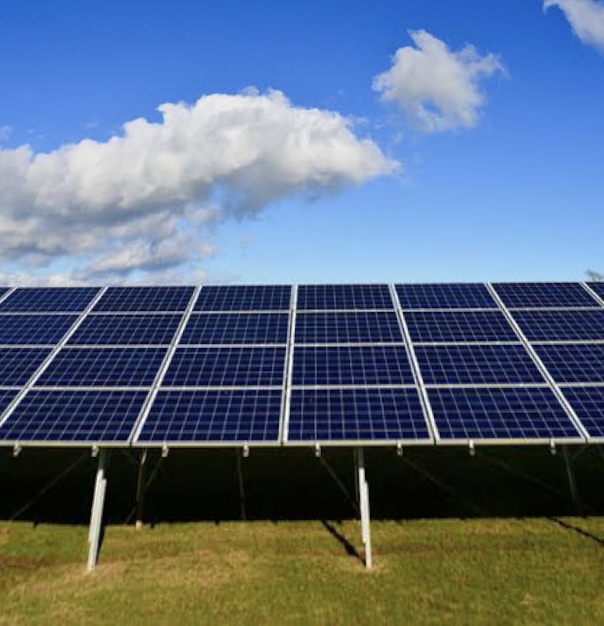 In Haryana where people have to face huge problems due to electricity in summer. The same farmers do not get electricity as per the demand. Now in Haryana where efforts have been started to increase power generation. The same tubewells of the farmers will be connected to the solar panels. Due to this electricity will be available to the farmers for watering their fields from morning to evening. Haryana’s Electricity and Jail Minister Ranjit Singh Chautala, who reached Tagore Garden in Yamunanagar, said that at present Haryana’s power generation is 5000 MW. When the demand increased in summer, electricity had to be bought. Power Minister Rajanjit Singh said that tubewells in Haryana will be linked to solar systems. This scheme will be implemented from next year. He said that farmers have to water their fields in extreme cold and extreme heat. Will get rid of that problem.

The same scheme where farmers will get more electricity than before. At the same time, the government will also save the revenue given to the farmers in the form of subsidies. On the other hand, the Power Minister informed that efforts have been started to increase power generation in Haryana. Under this, a unit of 800 MW will be started in Yamuna Nagar. The tender process will be started soon regarding this. He said that solar energy will also be promoted. Duethishich, power generation will increase. The Power Minister claimed that Haryana’s North and South Power Corporation companies are second in the country.

Gujarat has four companies in the first place.
He told that till 2014 during Congress rule in Haryana, the power line loss was 31 percent. Which has now been reduced to 13.40 percent. 300 crore is saved by reducing the 1 percent line loss. Due to this, there was a loss of 3700 crores in the electricity rules, which is now coming in profit.