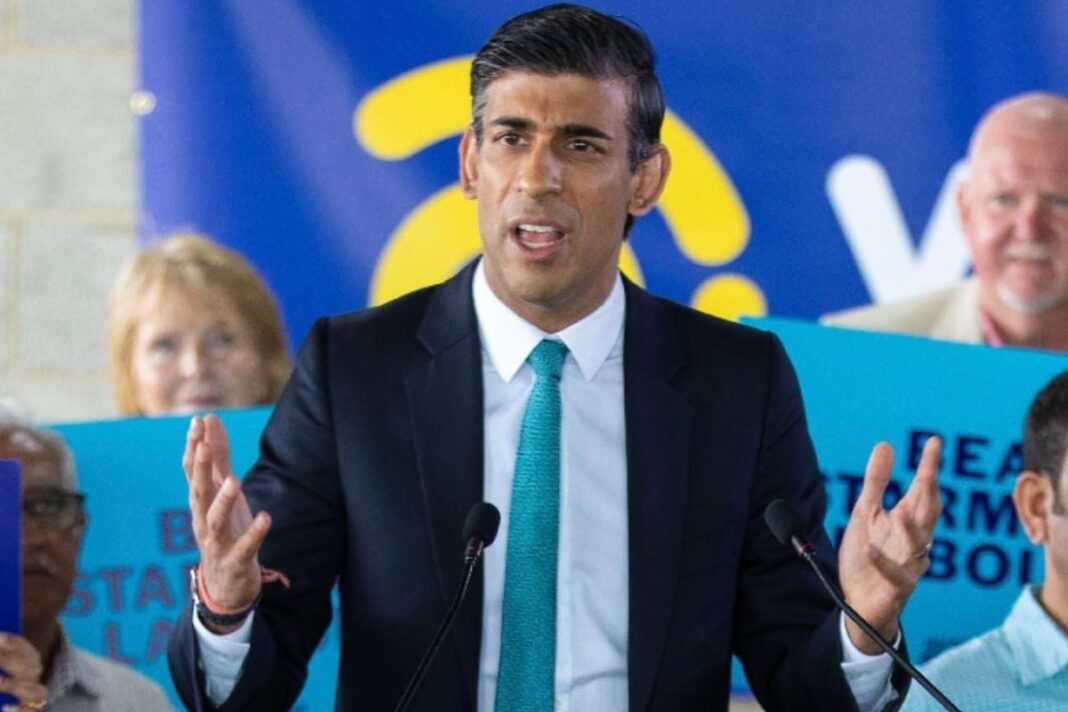 Indian origin Rishi Sunak will be the new Prime Minister of Britain. Sunak was receiving the most support from MPs, while his opponent Penny Mordaunt was far behind in support, after which she withdrew her name.
Announcing his official candidacy yesterday, Rishi Sunak said he aims to fix the economy, unify the party and make a “presentation for the country”.
Let us tell you that after the resignation of Liz Truss, who was the Prime Minister of Britain for 45 days, elections were held once again, in which Rishi Sunak was considered a strong contender from the beginning.