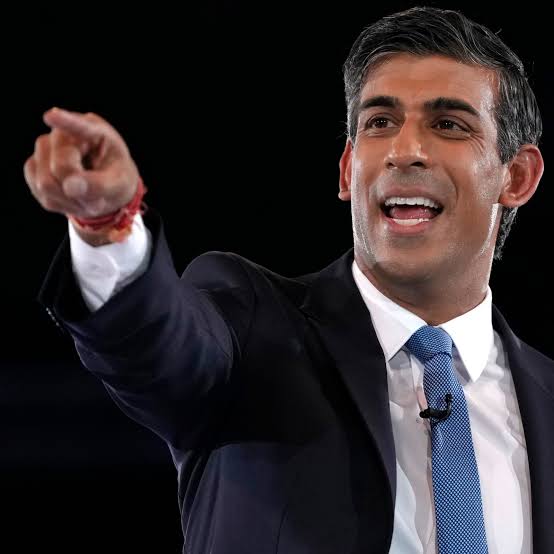 Burning updates
Soonafter the resignation of British Prime Minister Liz Truss within 6 weeks of swearing-in, the name of Indian-origin Rishi Sunak has become favourite among the bookies to take over as the prime minister. The election for Liz’s successor will be held by October 28, as reported by the news agency AFP. A YouGov poll for ‘The Times’ revealed that almost half of Tory party supporters believe the party chose the wrong candidate in the leadership election.
According to the YouGov poll, among those who voted for the Conservatives at the last election, 62 per cent said that party members had made the wrong choice when the race was shortlisted between Liz Truss and Rishi Sunak, and 15 per cent said they had gotten it right.
The poll created panic among the Tory members of Parliament to start considering alternatives from the candidates who secured the most votes within the parliamentary party – the British Indian former Chancellor, who was the frontrunner with his colleagues, and Leader of the Commons Penny Mordaunt, who came in third.
The British government is currently reeling from the impact of the controversial mini-budget at the end of last month, with UK Chancellor Kwasi Kwarteng flying back from an International Monetary Fund (IMF) meeting in Washington a day earlier than planned.

Truss announced his resignation in a Downing Street statement today. In a statement outside Downing Street, Liz Truss said she came into office “at a time of great economic and international instability”. “Britain has been held back for too long by low economic growth,” she said.
Truss said she had entered office with “a vision for a low-tax, high-growth economy that would take advantage of the freedoms of Brexit”.
Truss is the shortest-serving prime minister in British history. Earlier in 1827, George Canning was the Prime Minister for 119 days and died in the middle of his tenure. 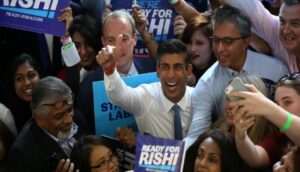