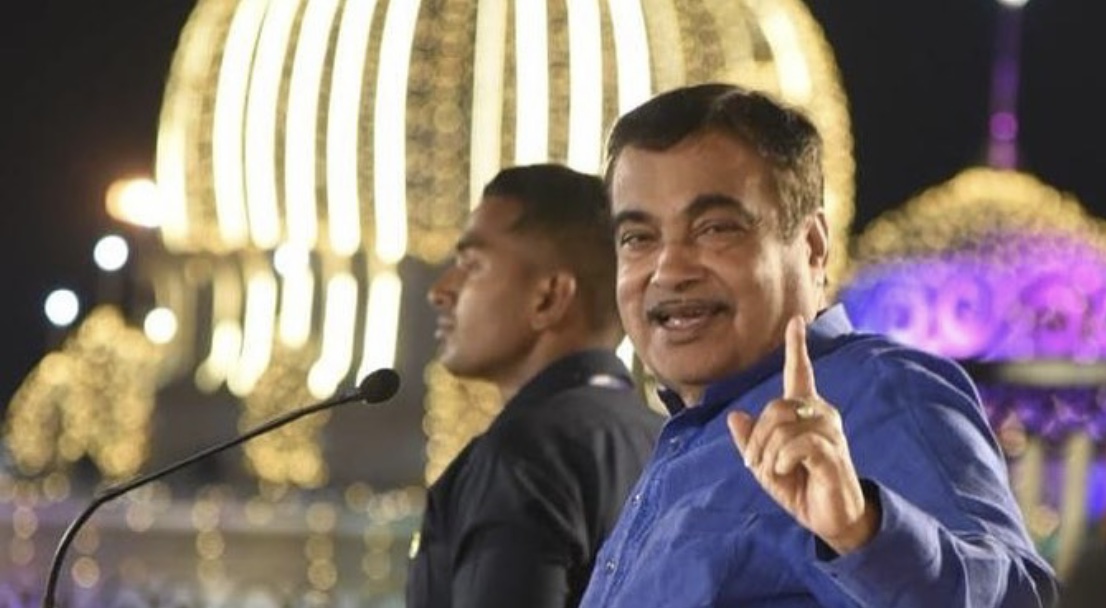 Union Road Transport and Highways Minister Nitin Gadkari’s health suddenly deteriorated at a program in Siliguri, West Bengal. At this time he was addressing an inauguration program. He was taken care of as soon as he was suspected of fainting. It is said that Gadkari’s health deteriorated due to a falling sugar level. Today suddenly in the program Gadkari’s bad health put people to worry. The officers immediately called a team of doctors from the hospital to the venue and the Union Minister was given first aid. Seeing Gadkari’s condition deteriorating, West Bengal CM Mamta Banerjee instructed the officials to handle the entire situation. After this, Nitin Gadkari was taken out of the program venue. It is said that Nitin Gadkari had come to lay the foundation stone of the new road from Siliguri’s Shiva temple to Sevak’s Cantonment. This program was organized at Dagapur Maidan near Darjeeling Junction. . The program was immediately stopped as soon as the health of the Union Minister deteriorated on the stage. Nitin Gadkari was to be taken to Dalkhola after the ceremony in Siliguri. There is news that this program has been postponed. According to sources, Gadkari is now fine, he is resting after reaching Matigara Barsana, the residence of his acquaintance Raju Bisht. There is also a doctor with him.