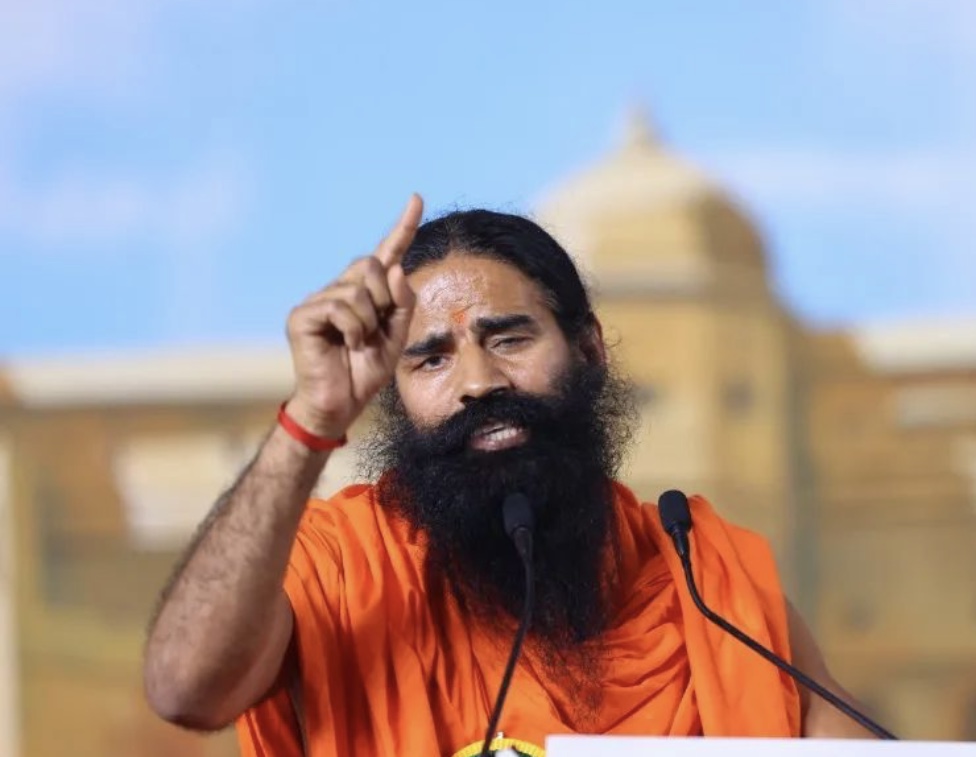 Yoga guru Swami Ramdev has expressed regret and apologized for his comments on women after 72 hours of opposition and criticism. Ramdev has sent an email to Maharashtra State Commission for Women Chairperson Rupali Chakankar to this effect. The commission had written to Ramdev on Friday seeking an explanation for his comments within 72 hours. The chairperson of the Maharashtra Women’s Commission said that Ramdev expressed regret and apologized for her comments in an email, but also said that her comments were taken out of context.
“We have received the reply to the notice, but if there are any further objections or complaints, we will conduct a thorough investigation and obtain the entire video recording of the program held last week,” Chakankar . It is significant that while addressing a yoga training program organized for women in Thane, Baba Ramdev Baba said that women look good in a saree, they also look good in a salwar suit, and they look even better if they are not wearing anything.
At that time Ramdev was accompanied by Chief Minister Eknath Shinde’s son Balasahebchi Shiv Sena Thane MP Shrikant Shinde and Bharatiya Janata Party Deputy Chief Minister Devendra Fadnavis’ wife Amrita Fadnavis and other dignitaries. This comment of Ramdev created a ruckus in other parts of the country including Maharashtra. People criticized him sharply. Sanjay Raut, Dr. Leaders of various parties including women activists like Manisha Kayande, Kishore Tiwari, Mahesh Taapse, Aparna Malikar, Tripti Desai demanded an unconditional apology from Ramdev.