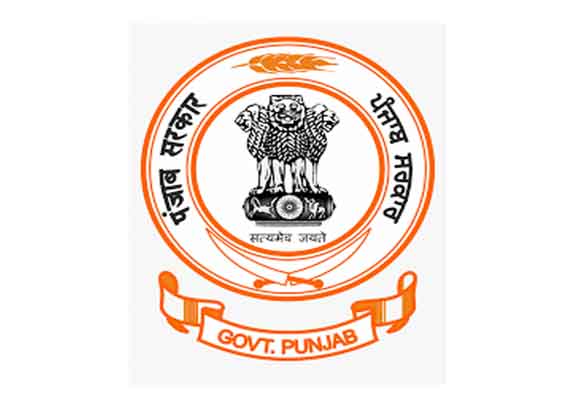 A group of ministers meeting was held yesterday at the official residence of Punjab Cabinet under the leadership of Chief Minister Bhagwant Mann. During the meeting, where a decision was taken to solve the stubble, a proposal was also passed regarding the 5G network.

During the meeting, the Punjab Cabinet has approved the amendment in Appendix-D of the Punjab Excise and Taxation Department (Group-A) Service Rules, 2014 to reduce the number of departmental examinations from seven to five.

Let us tell you that earlier there were seven departmental exams, now the government has decided to reduce them to five.
Along with this, on behalf of the government, the cabinet also approved the annual management report of the Hospitality Department Punjab, Chandigarh for the year 2021-22.

The Cabinet gave its nod to withdraw the proposal to set up a bulk drug park at the site of the thermal plant in Bathinda so that the land could be used for construction of houses/modern residential complexes/hotels/commercial projects and plastic parks, solar energy and other civic services. Can be done for projects.

It may be mentioned that the Punjab government had sent a proposal to establish a bulk drug park at Bathinda in October 2020 under the scheme of establishing a bulk drug park in the country. Even after the passage of more than one and a half years, the project is still pending and hence the approval of the Government of India is awaited.