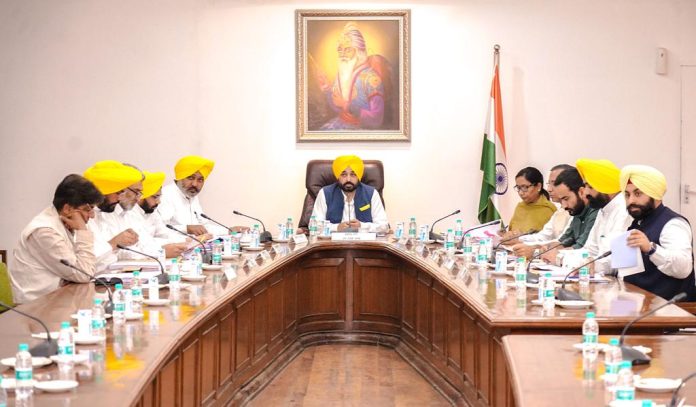 The decision in this regard was taken in a meeting of the group of ministers held here under the leadership of the Chief Minister at his official residence. A spokesperson of the Chief Minister’s Office said that with this amendment, only Gram Panchayats will be the owners of Jumla Mushtaraka Malkan Zamin (common rural land).

According to this amendment made in section 2(g) under section 18 of the East Punjab Holdings (Consolidation and Prevention of Fragmentation) Act, 1948 (East Punjab Act 50 of 1948), the management and control of the land reserved for the common purposes of the village under the said Act. According to Article 23-A, it will belong to the village panchayat.