Sangrur Police Major Operation: Transfer of 11 Police Employees and Suspension of One ASI. 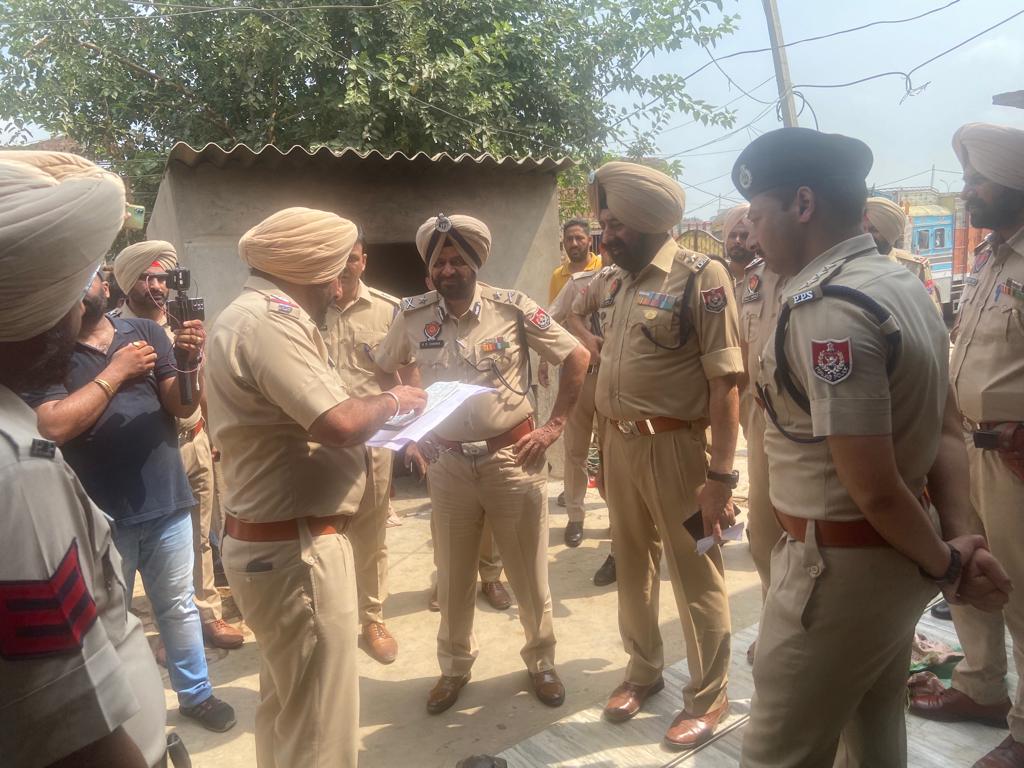 On the directions of Chief Minister Bhagwant Mann and the instructions of DGP Gaurav Yadav, a continuous campaign is being conducted by the District Sangrur Police for the complete eradication of drugs. Another important operation has been implemented by the district police in the past and today under this campaign.

Giving this information S. S. P. Mandeep Singh Sidhu said that 11 police employees posted at Jail Post Anaj Mandi Sunam have been transferred to the police line and distant police stations due to not taking appropriate action against the drug traffickers on September 16.

He said that similarly ASI Balkar Singh posted at Jail post Anaj Mandi Sunam has also been suspended for keeping in touch with drug traffickers, adopting a lenient attitude towards drug traffickers and not taking action .A departmental investigation has been started

The SSP further informed that today on September 17, a special cordon was conducted at Indira Basti Sunam and a ‘Casco’ search operation was conducted.

He said that during the search operation, 20 suspicious vehicles have been seized and drug money worth about 3 lakh rupees has been recovered. He again said that 3 FIRs have been registered under the NDPS Act and the Excise Act after the recovery of the narcotics.